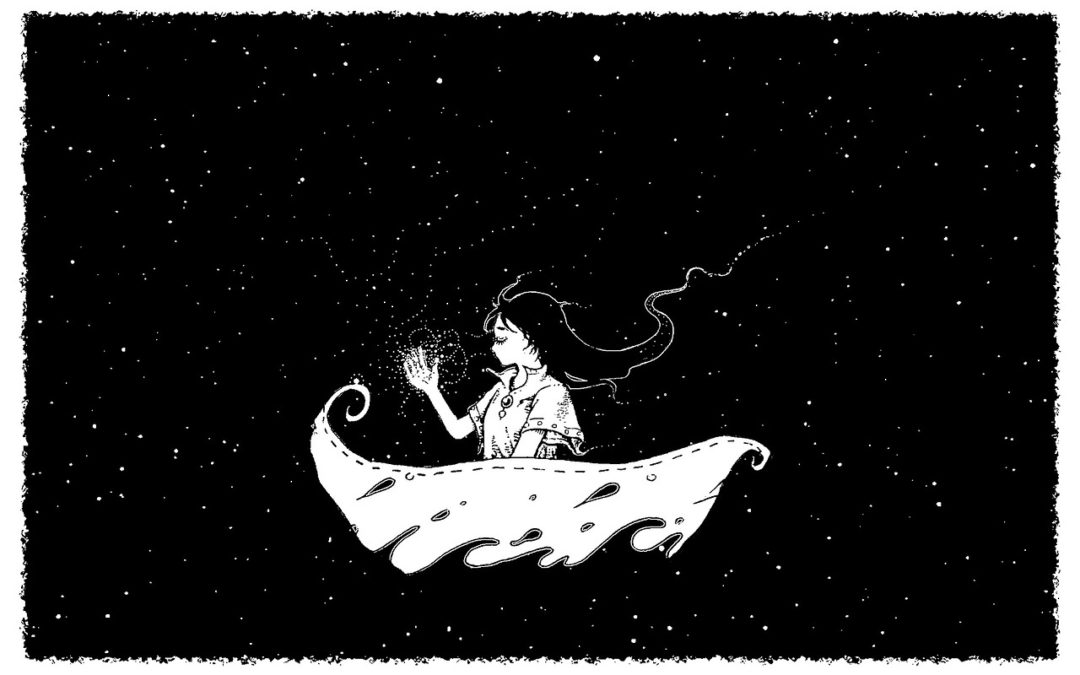 You need to do it right!

That is, in the right order.

If you go about doing it the wrong way, you will most likely end up feeling sleepy instead of conscious, unsatisfied rather than blissful and perhaps even tricked instead of fulfilled.

That being said, right and wrong is a question more aimed for the philosophers, not us, so lets leave that minor detail behind us.

If you really crave some profoundly deep relaxations and want to reach that elusive nirvanic state of tranquil bliss without moving an inch, you’re at the right place.

In a nutshell what is attempted in this guide is to reach the twilight zone of the waking state and sleep state. The premise of this exercise is that right at the border between these two realms of waking and sleep lies an innate blissfulness that you can enjoy while being conscious.

What we’ll try to do in the following steps is to induce a state of semi-sleep, first through the methods of Yoga nidra, an ancient yogic technique used for better sleeping and then a non-dual guided meditation spoken by master Mooji.

So then let us begin!

Even though the title of the video is to get you to fall asleep fast, this is not our own purpose. We’re merely using this amazing resource of relaxation of the body and mind to induce a state of half wakefulness.

The goal is to stay conscious while you feel the body and your mind gradually drifting into sleep.

This will be the challenge and there are no definitive guidelines that I can share with you that will make this challenge any easier.

Like many other things it’s a skill that needs to be trained, your sensitivity as consciousness is key here.

Step 2: Maintain consciousness while the body is semi-sleeping

When you’ve managed to attain to this deeply relaxing state of being conscious while semi-sleeping.

Maintain this without “trying to maintain it”.

Easier said than done as your thoughts can easily be agitated or sparked into its normal monkeying and fooling around.

Simply be aware of yourself.

Proceed then to the last step:

Listen to Mooji’s pointings with an open and relaxed mind. The yoga nidra has primed you for the timeless words wherein you can simply absorb the spiritual juices overflowing from the ageless wisdom being shared.

Don’t judge and don’t expect too much.

For my own spiritual journey, Mooji has been an incredible beacon of wisdom, light and beauty. His words are clear and simple as they are powerful. He simply points directly to your essential spiritual nature.

You are more spirit than matter.

The consciousness which you are is weightless, free and joyous and the words spoken by Mooji will remind you of this.

Most people have forgotten their true face, this beauitful reality about themselves and existence. They are simply hypnotized and lost in the play of the phenomenal world, i.e. the strong attachment to the psychological mind, the idea they have of themselves, the chattering thoughts and other experiences that life brings into play. 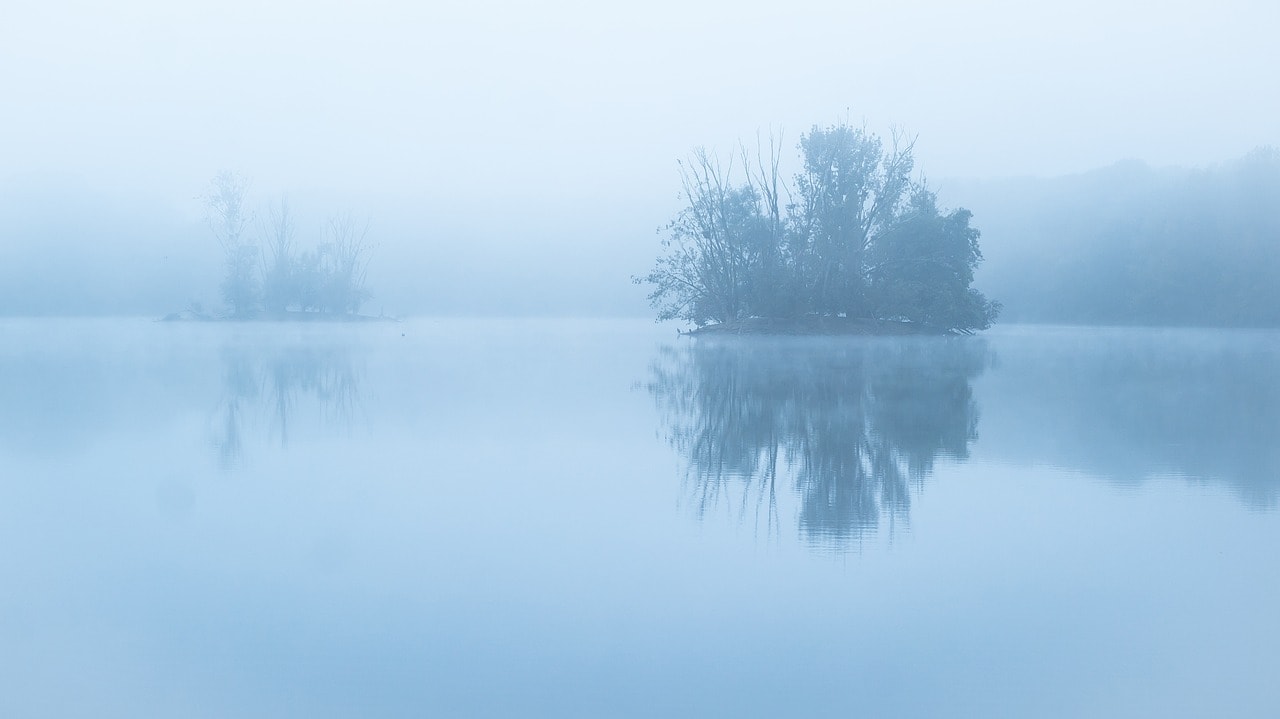 Having said that, this 3 step guided meditation that I’ve decided to share with you is indeed a powerful one, its one that I spontaneously decided to write about as the relaxation was so profound.

I noticed that when I listened to Yoga nidra and my body and mind was utterly relaxed, the spirit somehow remained and I intuitively felt that Mooji was the go-to master to illumine the path to that ultimate blissful experience.

If you don’t feel the bliss that was mentioned in the title but more like a deep relaxation, that is fine. Actually its more than just fine. Its quite great.

Embrace, cherish and honour that deep relaxation that originates from your essential being.

Heck, you might end up feeling blissful after all.

Daniel Seeker is a wandering dervish and lifelong student of the past, present and future. He realized deep relaxations of the psyche when meditating in his hermit cave on the island of Gotland. His writings are mostly a reflection of that realizaton. Daniel currently studies history and philosophy at Uppsala Universitet, as he is currently writing his B.A. thesis in history which explores how Buddhist, Yogic and Hindu texts were first properly translated and introduced to the western world in the late 18th and 19th century.