3 Breathing Exercises to Relax and Rejuvenate You 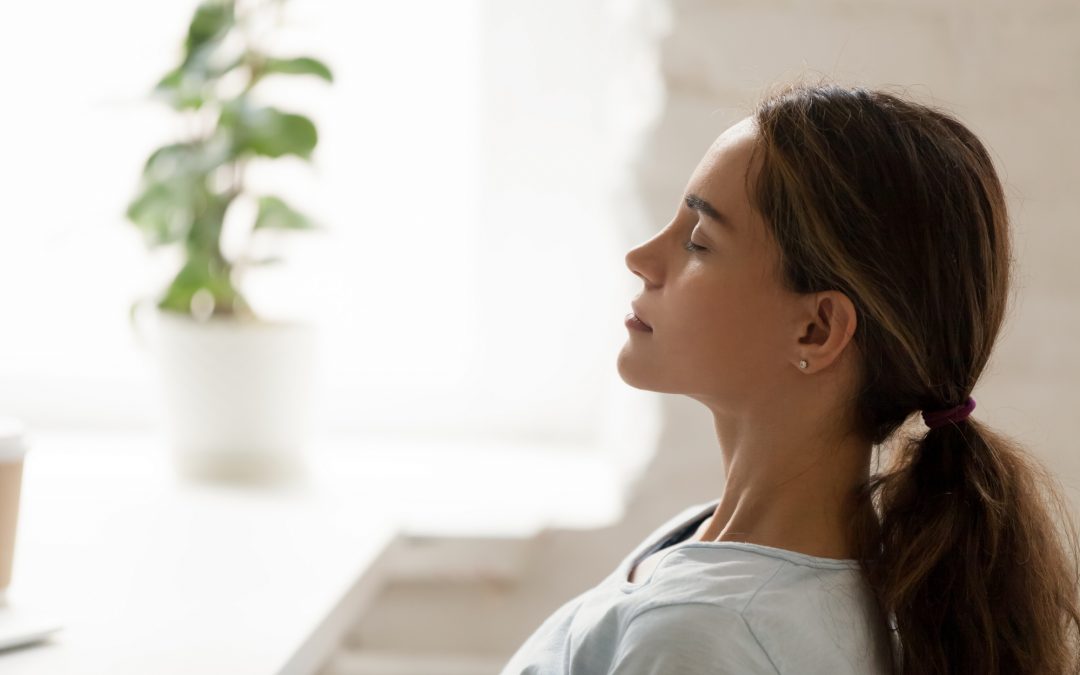 Breath! So essential yet sometimes so overlooked.

One can do a lot of things with the breath, or simply do nothing with it and let it function naturally and effortlessly, which isn’t a bad thing either. In fact vipassana meditation is precisely this “doing nothing” to ones breath. In that specific form of meditation you simply observe the breath without trying to manipulate it, the breath becomes your anchor as you are guided to direct attention to it whenever you feel distracted, carried away or confused.

Well, that’s all good and nice, but that is not our topic in focus! Our main focus today is how you can use the breath through your own will so that it potentially gives you greater bodily and mental relaxations.

Lets see what we can do to achieve this! However lets just first have a brief look at some of the varied benefits of conscious breathing!

The Benefits of Conscious Breathing

Why Breath is so Fascinating

Now that we’ve got that clear for us lets get right down to it!

The following three breathing techniques I have myself used extensively and know both the benefits and the possible side effects of practicing them.

Lets begin with the first!

The creator of the Buteyko method was the Russian doctor Konstatin Buteyko who in the 1950s formulated a set of principles on which he based on his studies of terminally ill patients. What Buteyko noticed and observed was that those that were very close to mortality, had deeper breathing and more frequent respiratory rate. As he himself fell ill he decided to manipulate his own breathing in order to mimic the respiratory depth and rates of healthy individuals. While doing this he did feel very rejuvenated.

So what were the breathing characteristics of healthy people? According to Dr. Buteyko, a healthy individual has a lower respiratory rate, and has an lower intake of oxygen by breathing shallow breaths through the nose. This may come as a chock for many as we as modern people have been led to believe that deeper breathing is the way to go.

My advice would be to experiment with this method and the following methods to find out what is ideal for your body.

A couple important things to keep in mind while doing this breathing exercise:

Although the science behind this method may be viewed as controversial, but from my own experiences of practicing it, I can attest to some genuine benefits of the method. For a much more comprehensive and informative source on Buteyko and his method, check out www.NormalBreathing.com 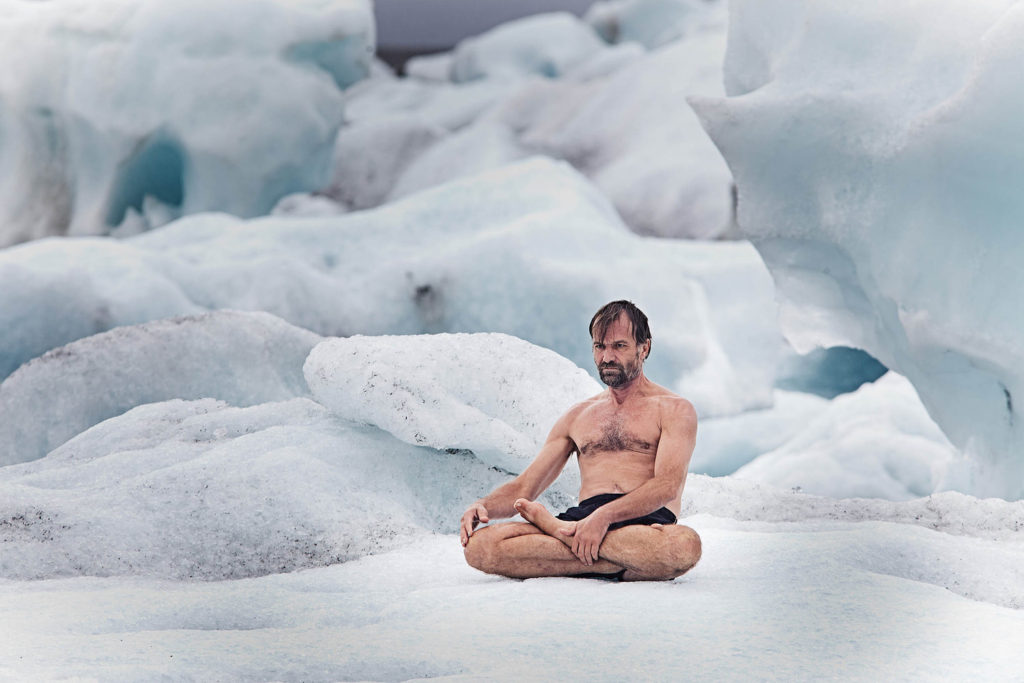 The Wim Hof method is based on the experiences of the Dutch adventurer, daredevil, world-record holder and missionary of the merciless cold, Wim Hof. Wim Hof began his journey early in his life, searching for truth through many years of studying and exploration of esoteric teachings and practices. But all this searching and learning was incomparable to him consciously immersing himself into the cold.

He only felt total peace and stillness when he went under the ice and kept his breath for many minutes. One of my favorite quotes by Wim is the following “The cold is merciless, but righteous.”

I’ve also practiced this method extensively accompanied with ice cold showers. And just as the Buteyko method, I’ve found Wim Hof’s method to be very beneficial when it comes to learning more about your body and in doing so cultivating a strong, happy and healthy physical organism.

Although I initially had difficulties with understanding the scientific compatibility of Wim Hof’s method with Buteykos, I still managed to incorporate both methods to my everyday life.

Lets get started with the Iceman: 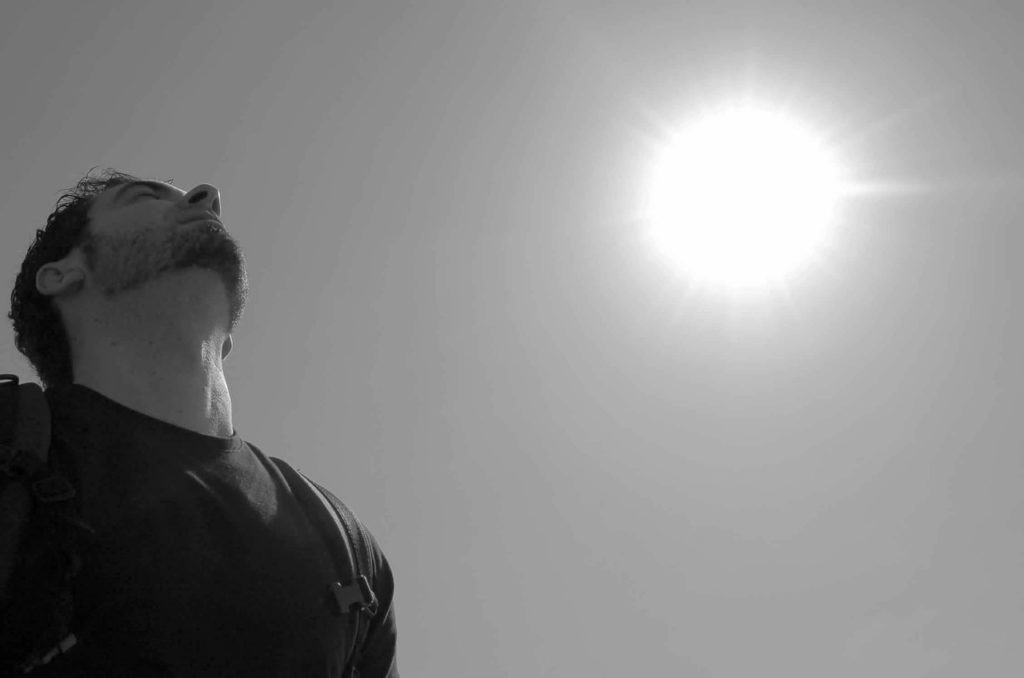 This is one breathing exercise that I simply spontaneously created and a technique which I use to really calm down the body and to focus my mind on the actuality of the breath. This “breathing breeze” technique is simple and effective in focusing your attention with the sound and sensation of your breathing.

While I wrote the history of the proponents of the two methods above, I don’t feel it appropriate to tell my own biography for the sake of an easy and direct breathing technique.

That being said, lets go down to this last breathing method on our great list of three.

These are the three breathing techniques which I personally have used extensively for helping my overall health and strengthening my body-mind connection.

I’ve found that different methods suit different times, as for example the Wim Hof method is perfect when getting ready for something intensive like an ice cold shower. It boosts your entire system up and you feel super-charged with oxygen.

While I’ve found that the Buteyko Method is much more appropriate when wanting to reach a state of stillness and relaxation.

Therefore my humble advice to you is to try some of them out and feel which one is best suited for you in your given situation.