How to Live Life With Childlike Wonder as an Adult 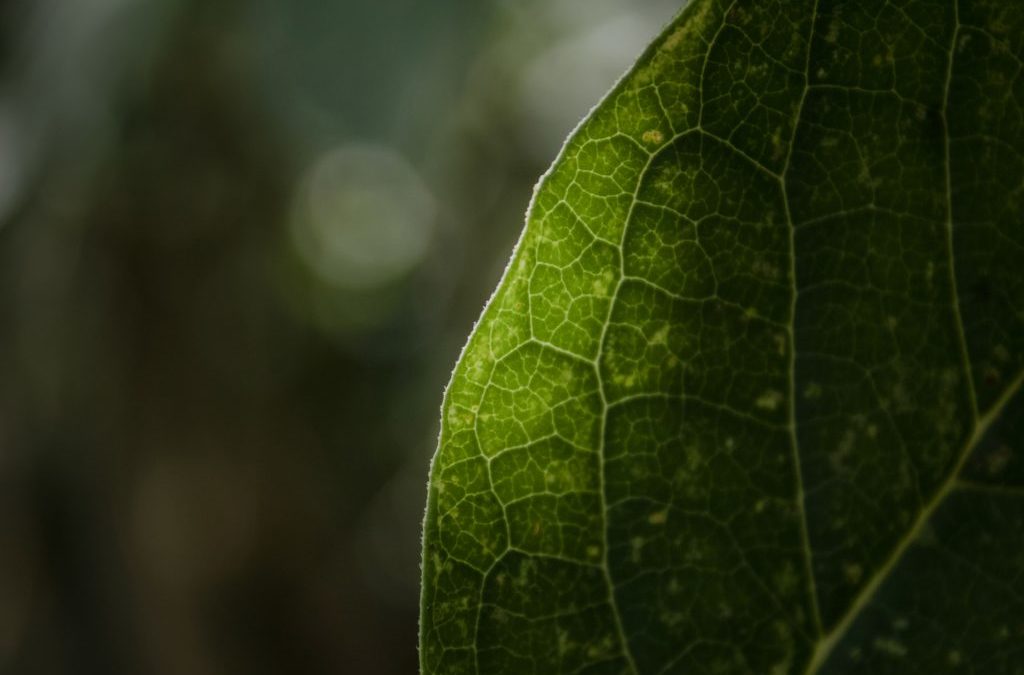 Something happens when we grow up.

The vast majority of us lose touch with the wonder and mystery that permeates life when we are children.

Childhood is a time when the brain and mind is new to this realm of physical reality. Where just about each turn you make is waiting a novel encounter and experience.

So then, we grow up. For better or worse. A natural thing and a thing of necessity. Through repetition of daily chores and a series of biological changes, we are led to becoming all too familiar with our surroundings and our own inescapable habits. And as you might’ve heard, familiarity breeds contempt.

It doesn’t have to though.

Life as we know it (as human minds) is all about perspective. The inevitable conditioning by the socio-cultural machine is just that, inevitable. We as individuals beings become conditioned persons, i.e. we adopt the personal state of mind, and we are gradually hypnotized by our own personhood.

Now what I mean with “person”, “personal” and “personhood”, is the socio-cultural conditioning that befalls upon you as your brain is developing. This conditioning gives rise to the subtle yet persistent belief that you are an separate self entity consisting of an mental aspect and a physical aspect. In other words, you believe yourself to only be an skin-encapsulated ego-mind. 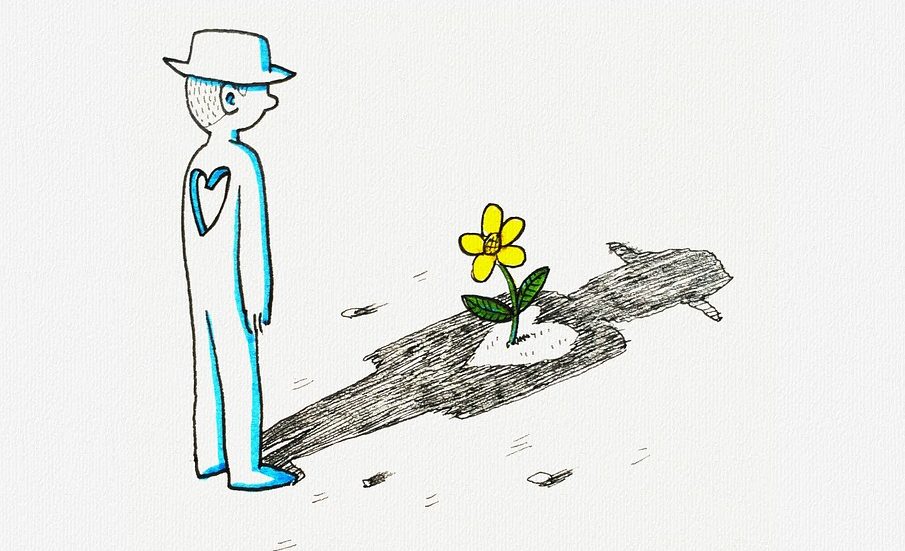 Now as you might or might not know, this way of navigating the world and life becomes quite dull and tiresome for some, rather quickly. You start feeling claustrophobic and inhibited in your own being and expressions.

In combination with the materialistic paradigm that dominates most developed societies on Earth today, the ego and the separate self gradually loses its sense of wonder. The innate mystery of the Universe loses its power and fades into the background, the hustle and bustle of 24/7 society and of your own inherited projections and ideas.

How to remedy this?

The sense of presence

The state of presence in contrast to the ego-mind state, is in natural attunement with the mystery and wonder of life. The sense of presence is simply you aligning your attention with the fact that you are an conscious being. A miracle in and of itself. Presence is the cure.

However, the ego-mind is strong, even when you rediscover your sense of presence. Why? Well the ego-mind has a lot of momentum behind it. Its similar to an habit, in most cases, a rather bad one.

So then the cure to the materialistic paradigm and the self-limiting aspects of the ego-mind, is presence.

Live more as presence and you will naturally rediscover the inherent mystery and wonder of the universe.

Pay attention to being alive and conscious. This meditation will by itself bring you closer to the joy of being alive. The magic of reality. The wonder, the beauty and the grace!

Look up to the sky

Looking up towards the sky in all its heavenly glory is one of the most intuitive ways of reigniting your childlike wonder that’s waiting to pop out. The sky, especially during the night with all the stars and heavenly phenomena, has been an source of timeless inspiration and wonder. Look up to the sky more often, you not only elevate your gaze but also your mind.

Look at your palms

Simply place your hand in front of you, with your palms facing you directly and just look at them. Look closely at the innumerable details and lines of your hand, and also quietly recognize the fact that you’re conscious of them. You’re feeling your hands as well as seeing them.

Slow down, take a moment or two extra to take in your surroundings and your internal world interfacing with the rest of world. Most of us are in such a hurry, a hurry to do things, innumerable things, or to experience certain things. The thing is, when we hurry and stress we’re not really sucking the marrow out of life. By slowing down psychologically and even physically you open yourself up more to experiencing the myriad marvels of life more intimately and intensely. Try it.