How to Merge the Mind with the Body 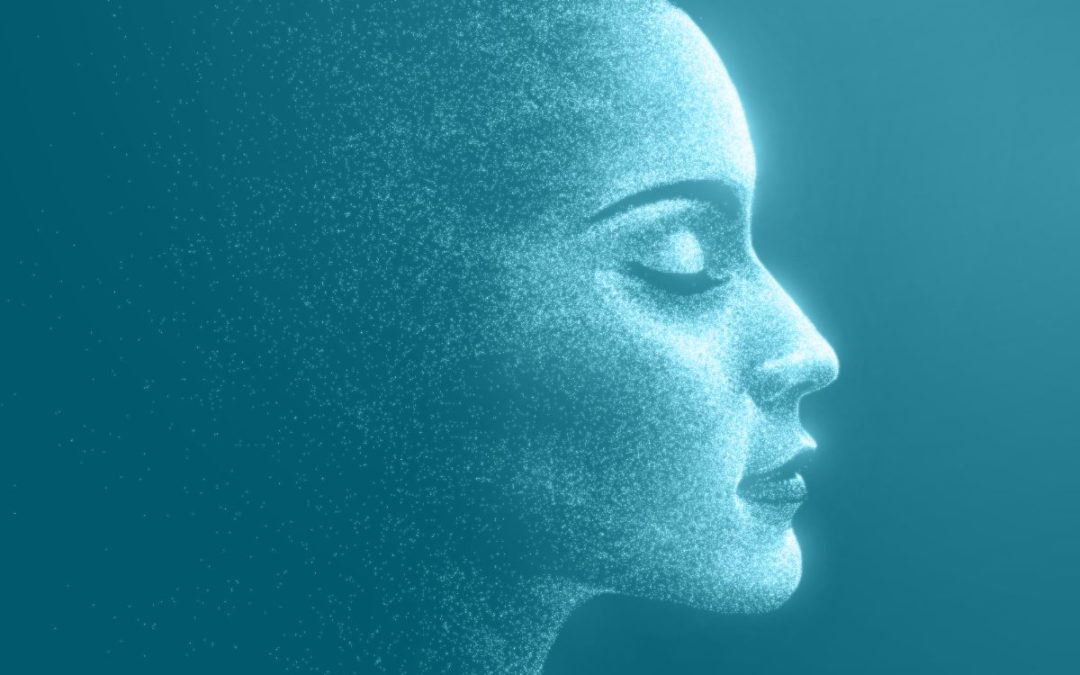 There’s something peculiar going on with us human beings. Some would call it a evolutionary misstep, others would call it a necessary springboard to higher states of consciousness.

What am I talking about?

We’re self-aware in ways and degrees which other animals are not, at least as far we know.

We have this peculiar feature called reason or mind in which we can form images, whether they be verbal or sense-based, in the privacy of our own heads.

This feature brings with it certain pros and cons. The pros being we’re able to visualize, predict, model complex and simple things alike through the medium of thought. This leads to innovation, problem-solving, knowledge and a certain degree of understanding of ourselves and the world around us.

The cons of having a mind, is that we can get preoccupied with everything there is under the sun, whatever it is. Things that aren’t necessarily beneficial in anyway for your well being nor sense of fulfillment.

In these cases, when the mind turns mildly neurotic, it might hit you that you’d like to be free from its hold over you. Because you also know that the mental activity runs by itself, you being unable to stop it.

There might be one or more ways to free yourself from the mental chatter, noise and imagery that has taken over your life, leaving you unable to simply be as you are, one miraculous living organism.

3 ways to merge mind with body

1. Cultivate conscious awareness of yourself as one living organism

The number one way is to cultivate conscious awareness of yourself as you are, yourself as one totality instead of fragmented pieces, parts and objects scattered in time and place. Thoughts in their nature are fragmented mental objects that appear and disappear. The mind is nothing but a bundle of thoughts.

By cultivating conscious awareness of yourself as one organism, the blood flowing, heart beating, lungs breathing, eyes seeing, nose smelling, ears hearing, mouth tasting, skin sensing, you shift and train your attention to focus on what is immediate and direct. The body is always here and now, and by directing your mental faculties to the physical body, you or the psychological mind as a separate self which it takes itself to be, will merge in this here and nowness.

2. Pay attention to your breathing

The breath happens by itself yet can be manipulated through your sense of will. Breathing is essential to life, more than water, food and just about anything else.

By resting your awareness and attention on your breathing, you effectively lull the mind to merge with the natural workings of the body. However, the psychological monkey-mind, does not want to be lulled to immersion, and that is why it’s so difficult to keep your awareness on your breath without thinking about anything else.

There is a reason why one of the main methods used by the Buddha to reach nirvana was awareness of breath. If you would be aware of your breath for 1 hour straight without thinking about anything other, you would be considered an enlightened one and your mind would be merged with the natural workings of the body.

3. Realize deeply that the mind is the body, and the body is the mind.

We think that mind and body are two separate realms, one which affects the other yet are separate somehow. This dualistic perspective is only true up to a point. Just like our sense of free will is a product of the universe so is the mind and body. Everything is one totality. When you know this deeply, you’re free from this duality, and when duality is overcome, the mind and body are one and the same. In truth, they’ve always been one and the same. Though an illusion or a dream of the mind has tricked you into believing that they are separate.

To allow for this realization, you’ll have to stop what you’re doing and just look within from time to time. Know that everything functions by itself and through itself. There’s just life happening. You are life itself! Know this deeply!