How to Relax the Tongue & Why You Should 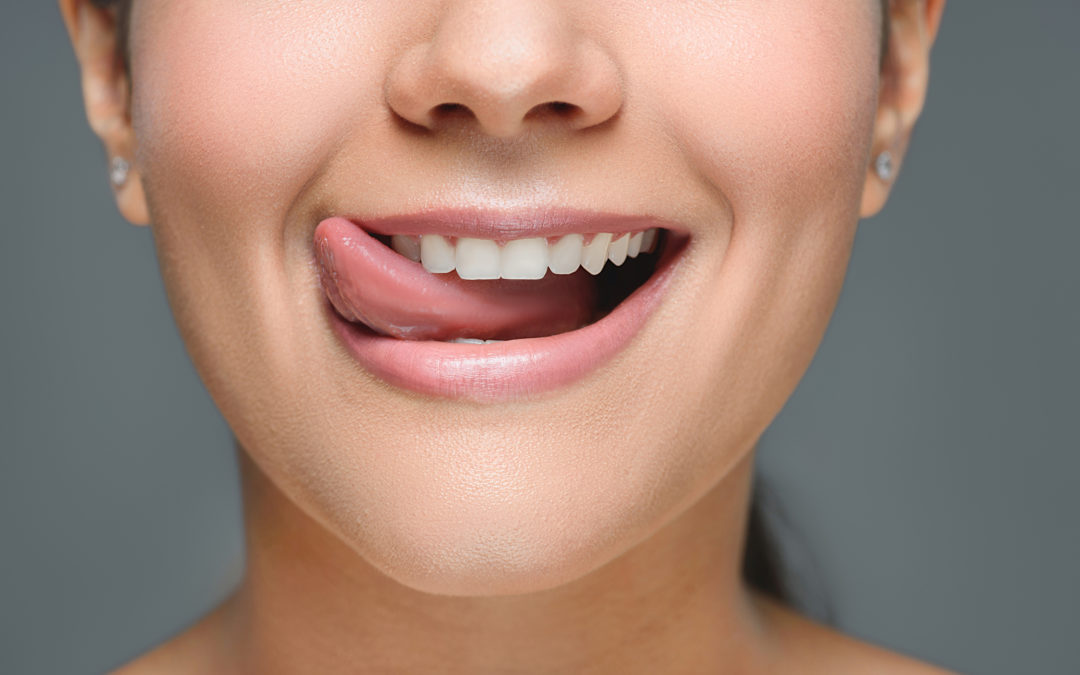 We sometimes forget the central role the tongue plays in our lives. Most of the times it’s just there doing its thing in the busy cave which is our mouth, although its hidden from sight but still offers us abundant delights. Think about it, what would life be without taste, without speech, heck without the ability to properly chew and swallow food. The tongue is responsible for all those things and more. Whether it’s the taste buds registering the four common tastes, namely sweet, sour, bitter, and salty or if its the tongue articulating certain sounds and words for effective communication, the tongue is crucial for everyday life.

The essential functions of the tongue

The tongue is responsible for a handful of necessary processes which enable our bodies to function properly and optimally:

Why you should learn to relax the tongue

Relaxing the tongue has many benefits, while some of these benefits are somewhat self-evident others are more subtle and unique. Aside from potentially boosting the essential functions of the tongue mentioned above, that is to say help you speak or sing better, enhance your taste buds, optimize your chewing and swallowing, relaxing the tongue can also help in calming your overthinking mind.

Now there is a secret or an ignorance when it comes to the role the tongue plays when it comes to our minds. A process and phenomena many people aren’t are aware of, namely the process of automatic and everyday subvocalization. Subvocalization, also known as silent speech, is the internal monologue that most of us have when going about in our daily life or when reading.

Heck, learning to relax the tongue can almost be considered a meditation technique, due to its effectiveness to quieting certain aspects of the psychological monkey-mind. While there are many ways to relax the eyes, the face or the stomach, we rarely hear about the tongue. Luckily this article was written!

Having said that, if you’re sold on the potential benefits of relaxing the tongue, let’s go through a couple ways to do it:

3 ways to relax the tongue

Be aware of it

You’d be surprised what relaxing effects mere awareness has on our body and mind. Conscious awareness and attention is the essence of all meditation practices, and the simplicity is sometimes somewhat deceiving.

By becoming more aware of the tongue during the day, you’ll naturally, automatically and subconsciously relax it without effort. Awareness alone can do a lot when it comes to relaxing the tongue. Mainly by noticing that your being tense for no good reason. Try it!

Allow it to rest

When you start being more aware of the tongue and the different positions it takes in the mouth, you’ll start noticing in which positions it is most comfortable and restful. Similar to preferring certain sleeping positions, the optimal position of the tongue can also be learnt.

We’ve found that by letting the tongue rest horizontally in between the half circle which your teeth constitute is the most natural and restful position for the tongue to take when not being active.

Exercise and/or stretch it

The tongue is a muscle and by exercising and stretching a muscle of any kind you strengthen it and naturally relax it after the exercise or stretching session. By trying different exercises and mild stretches, you can allow the tongue to function optimally.

One ancient yogic exercise, a milder form of the Khecarī mudrā, you could try is to curl the tip of the tongue so that it points upward, that is to say in between the soft and hard palate. This is a static exercise, which means that your task is to only maintain the position for a certain amount of time. Also don’t do this when lying down.