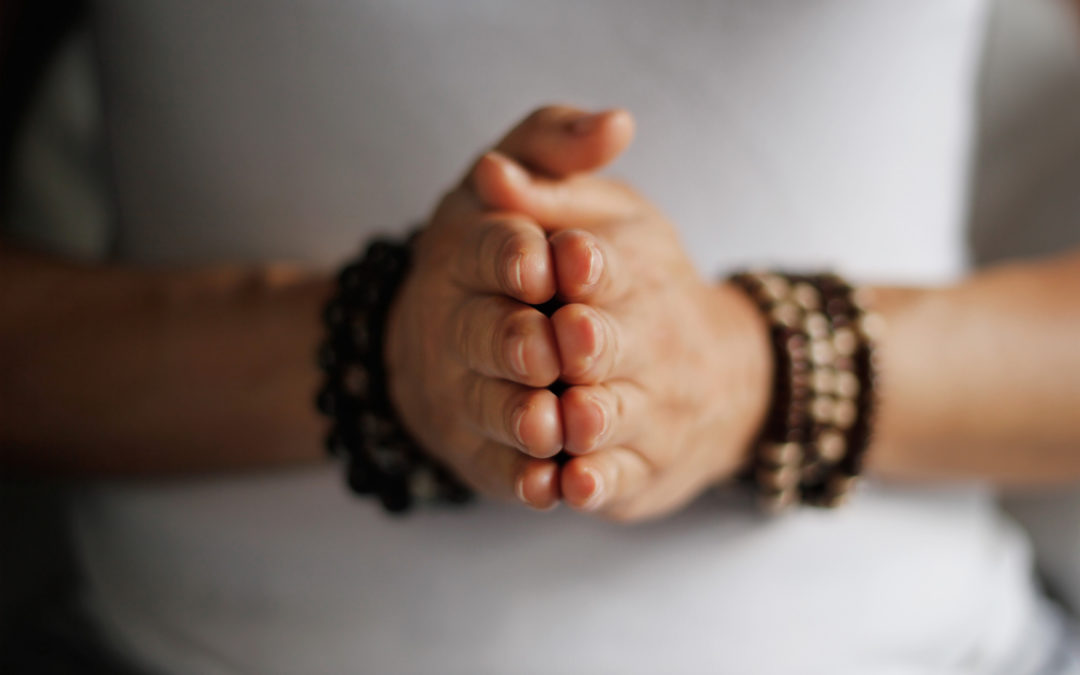 Can you silence your overthinking and noisy mind? That voice in your head that’s always rambling on and on. You’re aware of that voice I’m guessing. A voice that claims to be you but is it really?

When it comes to silencing this mental noise, some would say yes that it’s possible while others would say a clear and definite no.

Some wouldn’t even bother or think about that being important while some try to do everything they possibly can to shut it up.

Where does that leave us? Me and you, one mind to another, one screen to another..

If you happen to be an individual whose wise enough to know that you’re being somewhat harassed by the non-stop activity of your own noisy mind, let us see then what wisdom there is for us to discover together.

Why silence the mind?

If you think about it, what else other than silence could give you lasting peace and calm in your life? Meditation is often given as a path of doing exactly this, but is it really possible? First of all what would silence even mean in this sense?

If you had not your consistent array of thoughts appearing each moment, what would your waking experience of the world be like? Would you become a stone buddha statue? Would you be brain-dead? Would you still be capable of normal social interactions with other people?

Many questions do indeed arise for the anxious mind, questions which somewhat paradoxically is answered by that very silence we’re speaking of.

So then, whether you’re in it out of mere curiosity or if its an deep urge to be done with it, let’s look together at these ingenious ways of quieting your mind.

1. Relax the eyes and tongue

I bet you didn’t expect this one as the first and perhaps best suggestion I have for you. Relaxing the eyes and tongue? What! What does that have to do with overthinking? Well, more than you would imagine… What I’ve found in my meditations and contemplations is that most of the chatter in our minds is either a voice speaking/whispering random stuff or simply images appearing and disappearing. I suspect that most modern people also function in the same or similar way, although some tend to lean more towards mental imagery while others towards subvocalization.

By relaxing the eyes and tongue you kinda cut the power chord that powers an overthinking mind. Though it may initially feel like nothing’s happening when your relaxing these sense-organs, in reality the physical bridge that induces the thoughts starts thinning.

The eyes and tongue are not only sense-organs but are also either surrounded by muscles (eyes) or made out of muscles (tongue). This is good news because wherever there are muscles, there are bound to be tensions, and wherever there is tension there are ways to relieving them. Feel free to read our articles on how to relax the eyes and the tongue.

2. Be aware of the breath

There are many layers to the breathing process, different aspects or perspectives that you can entertain if you will, in order to get a more versatile and intuitive understanding of how your breathing works. We sometimes forget that the breath is our prime connection with life. Without food and water you could survive for days but without oxygen to saturate your lungs and cells, minutes is all you have.

By learning to direct your awareness and align your attention on the different ways the breath moves you can effectively lull the psychological mind to a “resting mode”. Here are a couple ways to perceive the different nuances of breath:

If you’re serious about silencing the monkey-mind that’s going crazy in your head, maybe you can start with silencing or stilling the body in which the mind arises out of. By focusing on not moving a single inch you’ll start noticing that your mind goes into a type of stillness as well. If not, you’ll become more aware of the craziness that’s really going on in the mind of us human beings. This extra awareness can in turn gradually lead you deeper and higher. Note that the higher and deeper you go in physical space, whether deeper into the ocean or higher into space, you’ll also be moving towards more silence. The spiritual or meditative journey is similar, namely the deeper you look within, the vaster the silence you’ll discover.

So then wherever you are, most preferably in a safe space, just try standing, sitting or lying down in complete stillness and witness the thoughts gradually slowing down as well.

The mind most likely can never be completely silenced, and why would anyone want that anyway. However there are many ways of redirecting your attention and other mental faculties to more immediate objects arising in your consciousness. This redirection of attention is a healthy practice in and of it self.