How to Deal with Restlessness & Boredom During Meditation 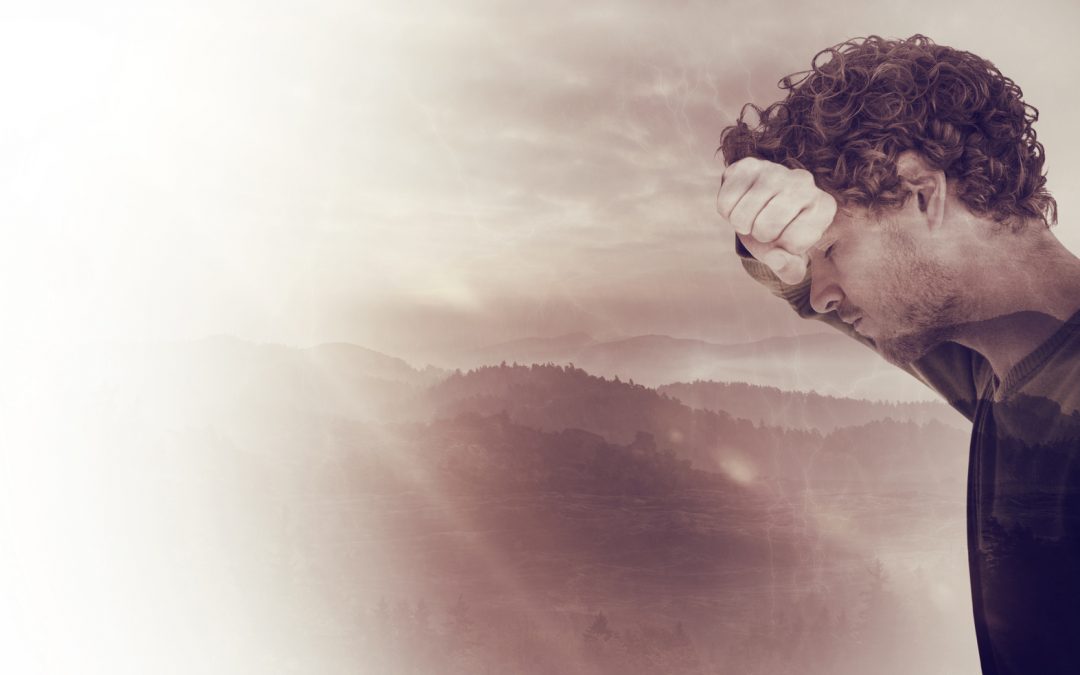 Meditation means different things to different people. For me, someone who has used meditation mostly as a tool to discover more about my natural state of being, I regard the essence of meditation to simply be the:

cultivation of conscious awareness of the present moment, as it is.

While that definition of meditation captures a lot, it certainly does not capture the whole spectrum of meditation. Another way to understand meditation is as a means of ceasing redundant mental processes, or put in another way, a practice that leads to a quelling of the constant restlessness of the psychological mind. For example, when we look at the face of the Buddha, sitting as he does in contentment and serenity, we’re reminded of the potential of us human beings to overcome our own restless and troublesome psychological selves. Whether complete serenity and existential fulfillment like the Buddha supposedly achieved through meditation is possible or not is definitely up for discussion, in this article however, we’ll be content to simply learn about how to deal with general restlessness and boredom during meditation.

I’ve noticed something peculiar happening to us humans in today’s modern world, we seem to be getting more restless and distracted by the minute. The ever evolving socio-cultural machine in which increasingly more people live in doesn’t necessarily lead to more joy, serenity and contentment for the individual. We’ve heard it many times, but we’re in many ways, expendable cogs in a colossal machine.

This contextual tidbit is important to recognize and acknowledge before one can truly understand why we’re so restless and bored all the time, not only during meditation but also in daily life in general. It’s safe to say that feeling a sense of restlessness and boredom during meditation isn’t something new to us modern humans, but I imagine that it has become stronger and more prominent in the digital age. Our addiction to and dependence on screens, internet and social medias has in one sense made meditation harder for modern man. Recognizing this is a step in the right direction, because as you might know, awareness precedes control in most cases.

Redundant screen-time is essentially like eating too much fastfood, but for the brain. It feels good in the moment but as time passes your wellbeing starts getting compromised.

4 ways of reducing restlessness and boredom

Most of us can’t opt out completely from the machinery and mechanics of the modern industrial world, not everyone wants to either… So what can we do? Here’s a couple suggestions, some of which are lifestyle based while others are more direct: 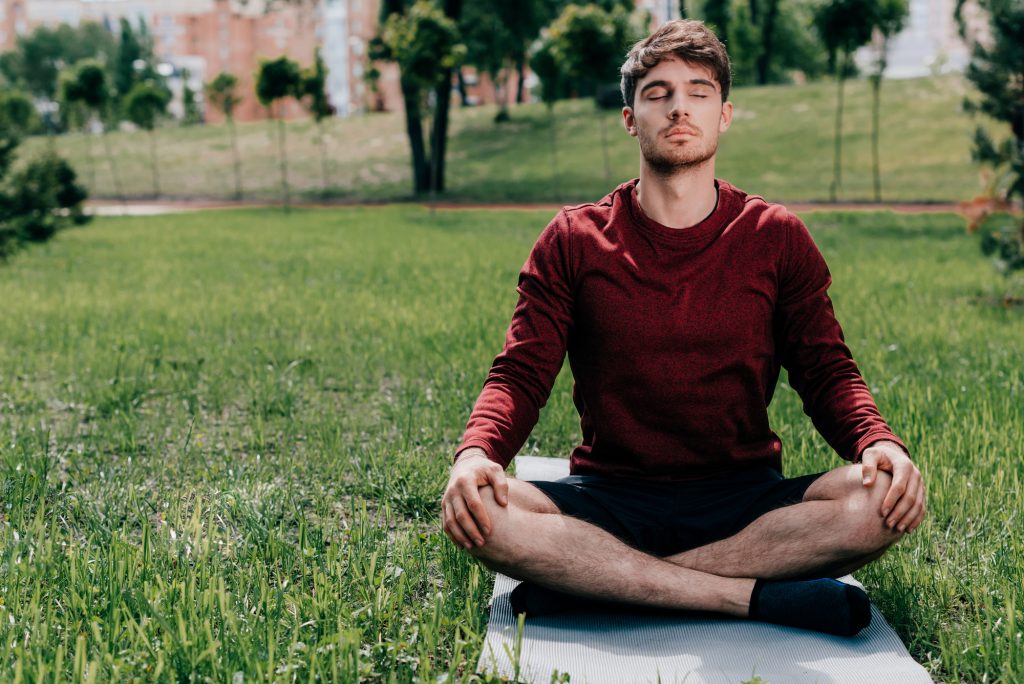 Digital minimalism is essentially about reducing your exposure to digital technology. While not everyone feels attracted to this lifestyle, some like me, crave it more by the day. One good way to start ones digital minimalistic lifestyle is to begin with a digital detox. A digital detox is exactly what it says, a detox from digital tech. By reducing your exposure to the frantic nature of today’s digital technology, you allow your mind to naturally relax into a more balanced state. Through this balance, you may gradually sense that boredom and restlessness start to become less prominent in your conscious experience, including during meditation.

Some may actually feel the opposite. By forcing themselves to reduce screen-time they feel the restlessness and boredom increase. One almost feel like one needs to scratch an psychological itch or get ones fix. This is often a phase that one can overcome by understanding, patience, willpower and by clarity of mind. 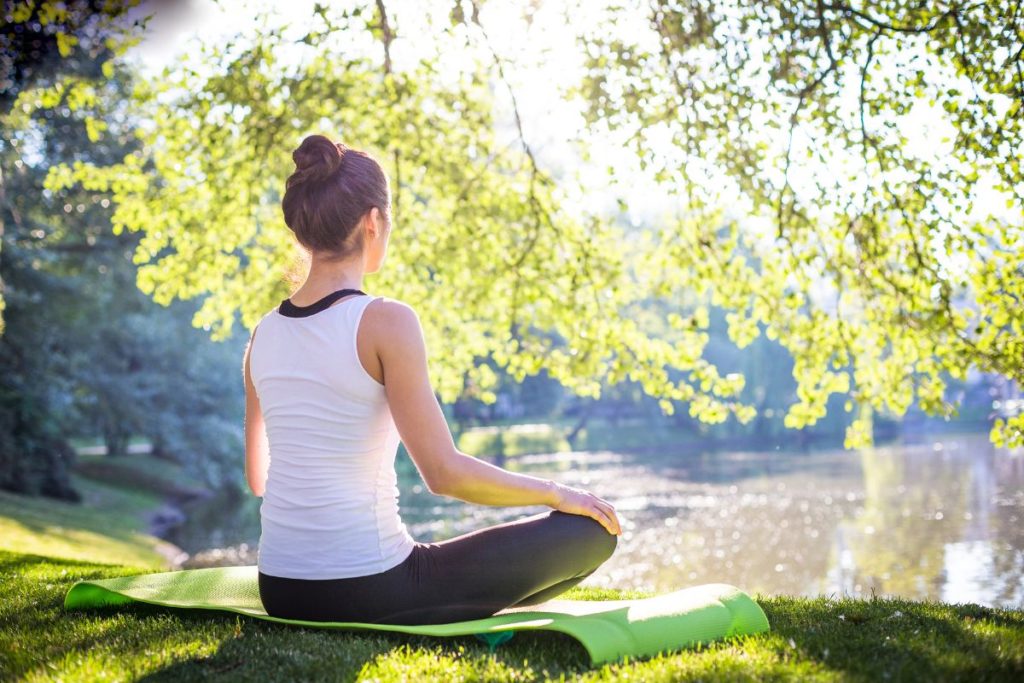 For many people, immersing themselves in nature is simply the best and most organic way to control the restless aspects of their personality. Doing yoga, taking a walk or a light jog surrounded by greenery helps the psyche in more ways we’re currently aware of, both scientifically and subjectively. There are a handful of studies which have concluded that by merely being visually exposed to nature can help people heal faster from sickness’ and feel and work better in day to day living, imagine what being immersed in nature does for the body and mind. In other words, green is good.

Spending more time in nature gives rise to what I call natural meditation. The meditative state arises in many cases without effort or conscious intent. This is the gift of nature to us intelligent primates. 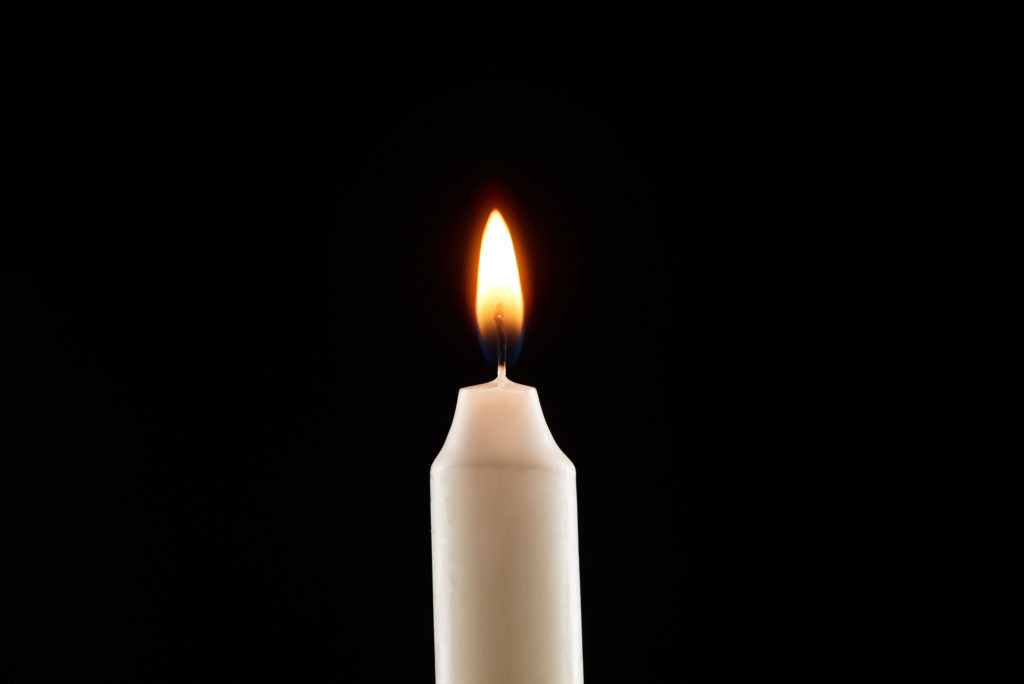 Aside from cutting out certain bad habits and adopting new and better habits, we also need to exercise certain mental and spiritual muscles. Some meditation techniques, like the trataka (candle gazing) or awareness of breath, can be used to increase focus, and focus can be seen as a pretty good counter to restlessness. There’s a lot of different meditation techniques out there to try out, try as many as you can until you find one that resonates with you the most.

Restlessness and boredom can sometimes be caused by a psychological issue that’s unresolved. By earnest introspection and meditation you can unveil certain tendencies of the mind which you’ve previously suppressed or overlooked.

One of the best times to do anything productive is oftentimes the mornings. Though meditation does not fall into the productivity category, it seems to follow the same formula, i.e. morning meditations are among the best times to meditate. By training your mind each morning to be the opposite of restless and bored, you’ll most likely start noticing a improvement in how you are during the rest of the day. If you’re serious about being consistent with your meditation practice, consider getting a meditation cushion or bench while also making space in your home exclusively for meditation.

Meditation is paradoxical. It’s both effortless (when you know the trick) yet notoriously known for being difficult to practice. Restless and boredom are common obstacles to reaching the meditative state. Our minds are always craving more and more, and meditation is essentially about feeding your mind less and less. See the conflict of interests there? The boredom and restlessness most often is caused by our conditioned minds wants and needs its “fix”, we’re here to