The Meaning of Namaste (Gesture & Word) 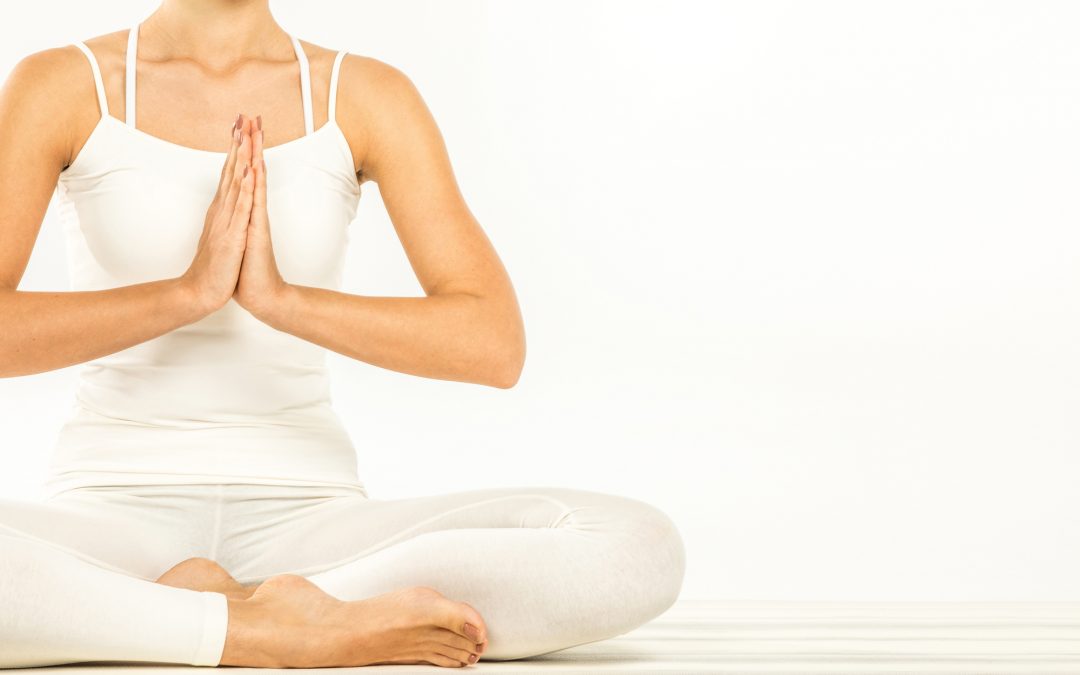 Namaste, pronounced nah-mas-tay, is a word and gesture that has increasingly gained popularity in the west with the advent of meditation and yoga these last past decades. If you’ve ever been to India or any Buddhist country for that matter or even a yoga class in a western country, you have probably come across the gesture and phrase namaste. A gesture which is widespread in India, where you place the palms against each other, near your heart while bowing slightly and uttering the word namaste.

Like most terms in yoga, the word namaste is derived from Sanskrit, the holy language of ancient India, where “namah” means to bow and “as” means I and “te” means you. Which together ends up meaning:

It is a gesture of greeting, respect and reverence but there’s also a deeper meaning to namaste. A sacred, and I dare say exquisitely beautiful meaning, namely to recognize the divinity in one another. In other words namaste signifies that we’re all part of something bigger than what our daily lives normally gives the impression of. The cosmos and the miracle of consciousness, there is an underlying intelligence which sustains us and which we can recognize and appreciate.

On a more casual note, namaste is also often performed before and after a normal yoga class, where the instructor thanks his students and the students do the same to the teacher by gesturing and saying namasté.

How to perform namaste

In case you’re not entirely sure on how to perform this graceful gesture, here’s a few pointers:

The gesture namaste is a flexible one, as you can do it either as a short meditation to center yourself but also in certain asanas (poses) during a yoga session.