How to Stay Calm When You’re Angry or Frustrated 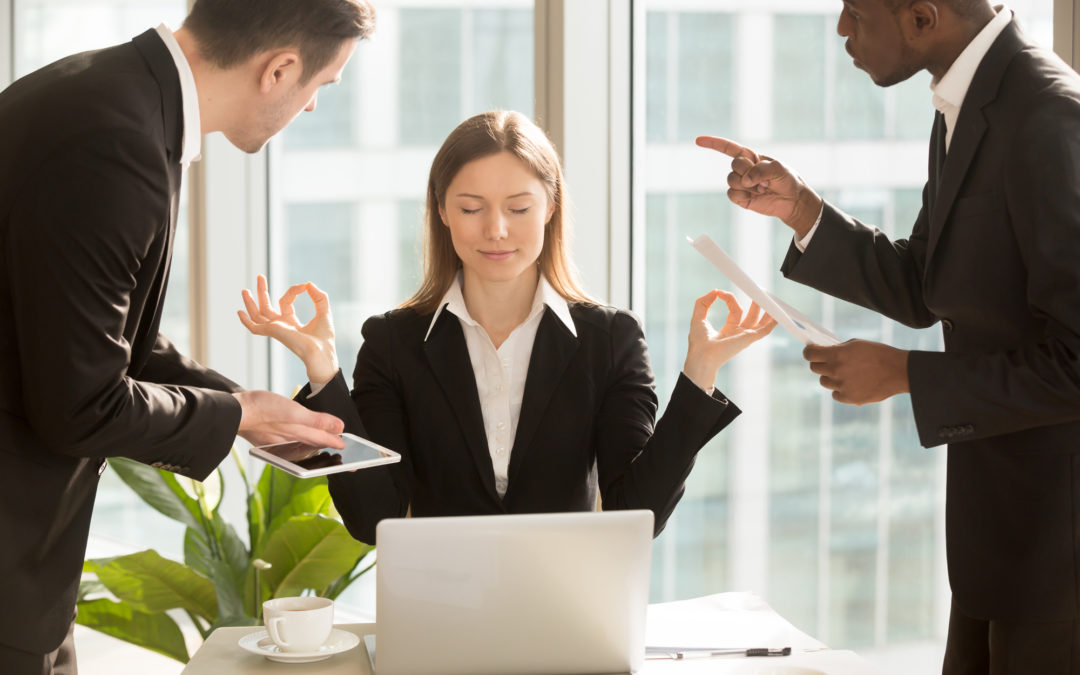 It’s all very well, Bob Marley, to write that lovely tune ‘Three little birds’ and tell us not to worry about a thing, but how?!

Is there anyone out there AT ALL who can truly claim never to worry, never be angry, or never be frustrated? If we’re totally honest with ourselves, which I absolutely believe we should be, there’s always the potential for stress, anger, frustration, even rage! But just as yin sits perfectly with yang, there are answers to our pent-up frustrations and flare-ups of anger; we just need to access the solutions. If it’s possible, the first part of the solution is admitting and acknowledging the feelings we are experiencing. We all worry. We all get angry. We all get frustrated. That’s just part of our human make-up.

Sometimes anger can be an immediate reaction to something. This could be a response to something ‘worthy’ of anger, e.g. a person being unkind to an animal, OR it could be a reaction to a tiny little thing such as someone pushing you off the pavement by accident because they hadn’t seen you. Was that just the straw that broke the camel’s back? Are there other things underlying, stewing away, that ideally should be admitted to and spoken about? Is there something at work that you have to deal with day in, day out, and although it’s not a huge issue, it’s becoming bigger every day because you didn’t speak up about it initially?!

Different types of anger and frustration

According to Dr Peter Andrew Sacco, psychologist and author of ‘What’s Your Anger Type?’, there are quite a few varieties of anger and frustration, but we can learn to deal with them, using various tools and strategies, once we’ve identified them successfully.

Once the source of the anger or frustration has been identified, it becomes much easier to harmonize the anger with your natural state of being. Awareness precedes control.

Ideally, we need to identify where these feelings of anger and frustration come from through talking, but first of all, for when you’re in the heat of the moment, here are a few more basic ways to deal with them:

I can’t claim any of these these will all initially be easy, but over time, as you practise, they will become more and more of a go-to reaction rather than a reaction of steam coming out of your nostrils or rising from your head! And whether it’s Bob Marley, Peaches, LCD Soundsystem or Slayer you like to listen to, soon that anger will be floating away out of your mind and you won’t need to worry about a thing.

Claire King is a copywriter and translator based in York, the UK. When she’s not reading, writing, or doodling ads, you’ll find her practising Pilates or enjoying some top-notch comedy!