The Difference Between Yoga and Meditation 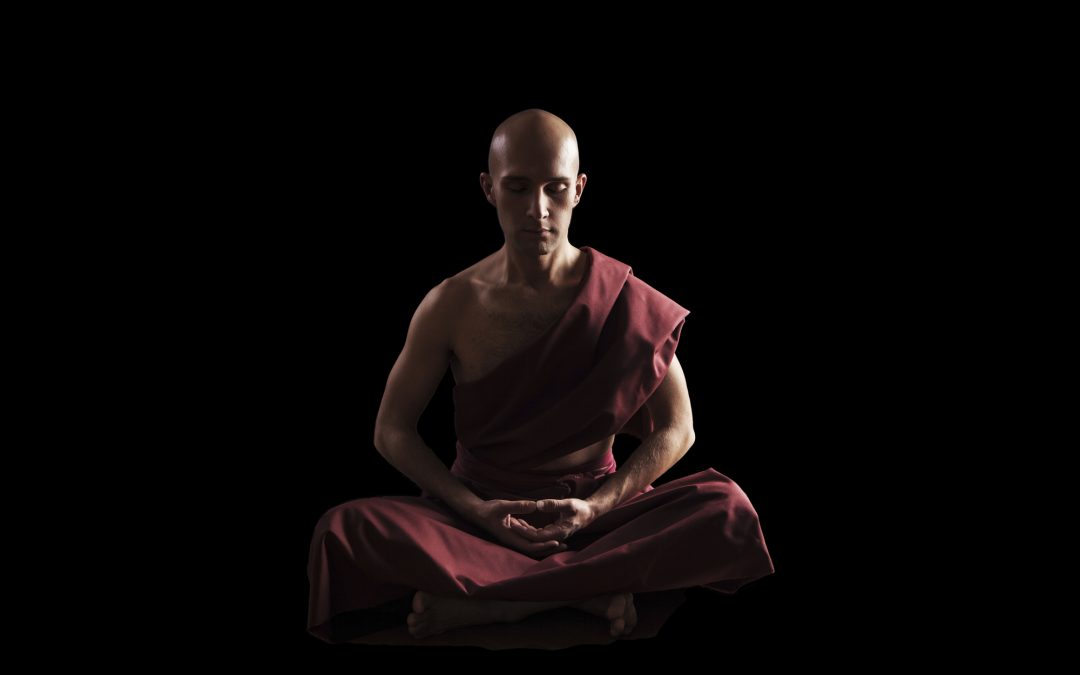 Many people get yoga and meditation confused as if they are one and the same thing. Though they are both intimately related, there is one key distinction between the two, namely, yoga is a system of practices, philosophies and a way of life developed in ancient India, while meditation is a specific practice aimed at reaching a meditative state of mind.

Today the term meditation is loosely used to mean just about anything that is associated with contemplating deeply, concentrating hard or just shutting your eyes and what have you, but in reality, meditation is about cultivating conscious awareness of the present moment, as it is. Moreover, even though there is a subset of meditation called “moving meditations”, most meditation techniques in fact involve little to no bodily movements.

Meditation, known as dyana, is included and an essential part of yoga. Another essential part of yoga is the physical postures and poses, known as asanas, which can be understood not only as tools and exercises of streghtening the body, immune system and overall health but also as the preparing of the body and mind for deeper states of meditation, or even the highest state of meditation, called samadhi. By reducing tension, stress, anxiety and other psychological and physical limitations you allow yourself to reach deeper states of meditative awareness, even while doing the physical postures.

The word yoga is derived from the sanskrit root yuj, which essentially means to unite, attach, join, yoke. Surprisingly the word yoga is linguistically related to the English word yoke, which essentially means the same thing as the sanskrit root yuj. Yoga as its own term developed into meaning simply union, and this union refers to the union of body and mind, the physical with the spiritual, which is the highest goal of yoga. 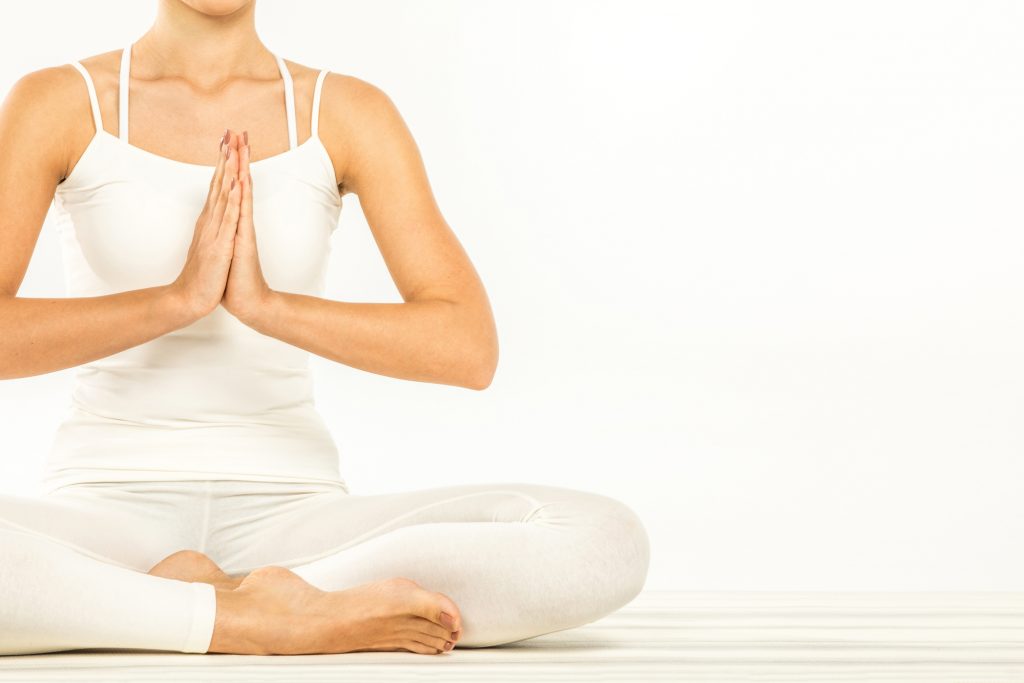 Thus meditation, dyana and finally samadhi can be understood as the advanced stages of yoga, as one moves from the refining and preparing the physical to move towards the spiritual, slowly but surely.

Another thing worth pointing out when it comes to the difference between yoga and meditation is that meditation isn’t really dependant on any system of thought, practices, techniques or philosophies. It is safe to say that genuine meditative experiences have happened throughout human history both spontaneously and as a result of prior practice. Some of the first human beings that developed awareness of themselves and the universe around them most likely attained meditation sporadically here and there. Yoga on the other hand is a highly developed system of practices and ideas synthesized in ancient India.

Summary: Yoga is an ancient system of practices, ideas and techniques that include meditation techniques while meditation in itself refers to a state of conscious presence.