How To Know Yourself: The Senses, Mind and Meditation 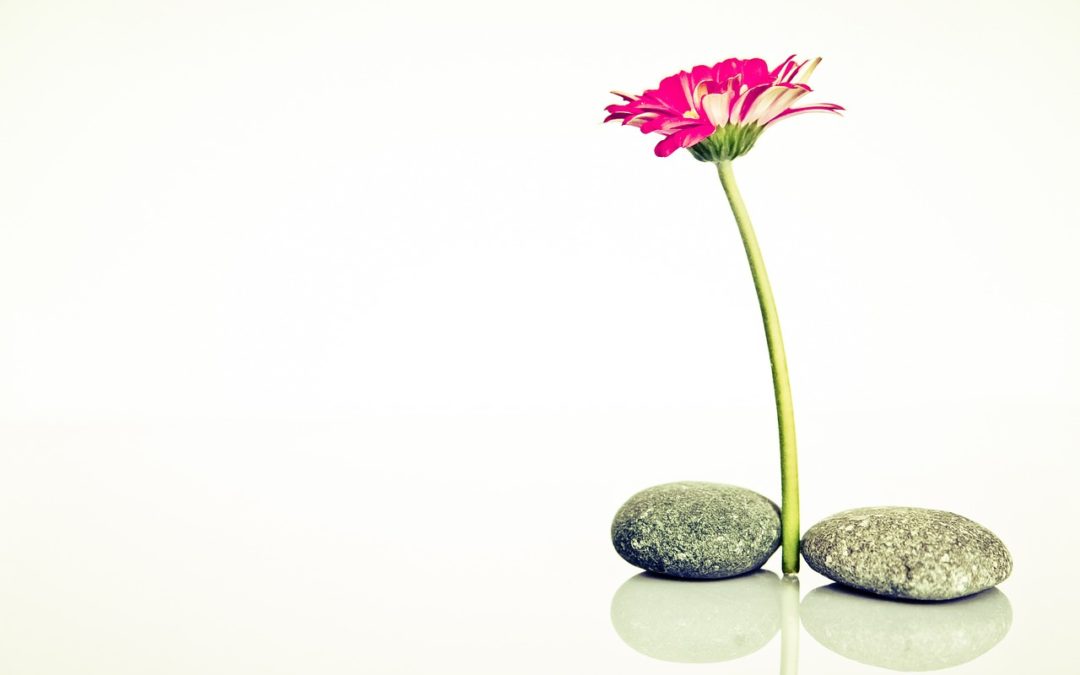 When it comes to being oneself, one must first come to know oneself. If you do not know who you are, experientially it will be quite a challenge to honestly be yourself.

So then this brings us to that age-old maxim: “Know thyself”, as it was inscribed on the temple in Delphi. Apparently people have been trying to know themselves for thousands of years, and I can’t for the life of me ever know how many actually managed to do it. Let’s just say that’s an impossible statistics that we don’t have to or can’t figure out.

That being said, how can we, aside from probability and statistics, come to truly know ourselves.

Here below I’ve listed three rather different ways of knowing and subsequently being yourself.

I: Sensitivity as a Way of Knowing Yourself

The first way is to simply come to know your five senses and your body, or in other words your intuition. Start out by feeling it all out, look around, jump up and down, sing some strange melodies and hit some off notes, smell the flowers and the food on the stove, listen to the songs of the birds by your window, eat a peach or drink some cool-aid.

Now this is a legit way of coming to know yourself, or at least an important aspect of yourself, namely your physical self. Try almost everything out and you will in turn know your biological, physical vessel all the better.

The Possibilities and the Paradox

The possibilities for this first way of knowing yourself, is quite frankly, infinite. There is no real end-point to the process of uncovering yourself. Why this is the case is chiefly because your senses can combine and create all kinds of experiences for you to witness and partake in. It’s an unlimited soup with unlimited different tastes.

Having said that, since this unlimited array of tastes and experiences available with this first way, it is also paradoxically, limited from a different perspective. That is, in the sense that this physical or sensory aspect of “you” is not stable, as it is ever morphing and exchanging experiences.

So what you end up learning, are merely aspects of yourself behaving differently at different times. Nonetheless, this is still a genuine way to learn the essentials of ones biological organism, and I recommend it that you try it. Not that you’re not doing it everyday and every moment, but doing it consciously is what I’m trying to encourage.

II: The Intellectual Way of Knowing Yourself

There is a second way of coming to know yourself, well at least in theory. This way is the way of ones own mind, to use ones intellect to analyse and dissect ones own psychological behaviours, actions and moods.

You can devise patterns, frameworks, systems that describe how you behave and act. The intellectual way is a way of descriptive analysis. It compares and concludes. Dissects and reconnects.

The intellectual way has its merits, in fact, it is the same organ that is used for philosophy and science. The reductive and analytical mind.

Well simply because  I deem the pitfalls of this method to be too unpredictable and numerous. One of these pitfalls being that relaxation often isn’t achieved through this method. One rather is heavily preoccupied and too “proactive” with trying to figure out who one is. This can also easily lead to you being lost in your own thoughts and projections about life instead of fully, confidently and consciously living it.

Therefore the intellectual way is not my main pick when it comes to being and knowing yourself as you are.

I’m not trying to disrespect all the psychologists, psychiatrists and psychotherapists; I’m just stating the truth from my point of view. That is, if you are only trying to know yourself through the medium of your mind, it will won’t be that fruitful when it comes to true relaxations and experiential fulfillment.

This inevitably brings us to…

III: Meditation as a Way of Knowing Yourself

Moving to the third way, which I recommend mostly, is the way of shutting the hell up and listening to oneself, or as it is often called, meditation. It can also be called the contemplation of ones own existential situation, or simply sitting silently in ones own heart. This is when you try to understand your mind, body and soul by simply being aware of them consciously.

I realize that this way could be challenging for some people, (in fact I know plenty of these peeps), who are always on the go, always needing their next fix or always needing to change the scenery. These people probably have the most difficult time with this path, in contrast to maybe the first path of knowing oneself that I described.

What can one do in this situation, are there any alternatives?

One of the main ways is to simply sit down a couple minutes everyday, to create a meditation practice consisting of 2-3 minutes of consciously looking within to the realm of thoughts, feelings and sensations. You don’t need to call it meditation even, just simply sit down and witness the content of your own consciousness.

If that doesn’t appeal to you, well, another recommendation is that you roll up your sleeves and take a short brisk walk in the nearest forest, and after walking for two straight hours and being exhausted and hungry, sit down on a tree trunk and contemplate the significance of existence.

If you are however not so easily distracted as those individuals that I just described, and if you happen to have quite a calm and easy going life attitude, take no comfort, it won’t be that much easier. You still need to sit down and listen to your body, mind and heart.

The way of meditation, in contrast to the first way, is much more about finding a stable reference point in your consciousness. It’s not so much about knowing the many different aspects of yourself; it’s rather about knowing that “part” of you, which is always the same and current. That part which in fact is not a part, it’s rather the totality of your being and moreover the foundation on which that totality rests upon. Meditation is about coming to know your foundation, or as some Zen traditions call it, your original face.

I yet again realise the eventual difficulties with this way of self-knowledge, but they are difficulties only of a temporary nature. They cannot last, as only you can truly last and by you I mean your foundation. Coming to know this foundation is coming to know your entire consciousness as one totality.

This is the goldmine of true relaxation and this is also my prime recommendation for getting to know yourself.

Daniel Seeker is a wandering dervish and lifelong student of the past, present and future. He realized deep relaxations of the psyche when meditating in his hermit cave on the island of Gotland. His writings are mostly a reflection of that realizaton. Daniel currently studies history and philosophy at Uppsala Universitet, as he is currently writing his B.A. thesis in history which explores how Buddhist, Yogic and Hindu texts were first properly translated and introduced to the western world in the late 18th and 19th century.