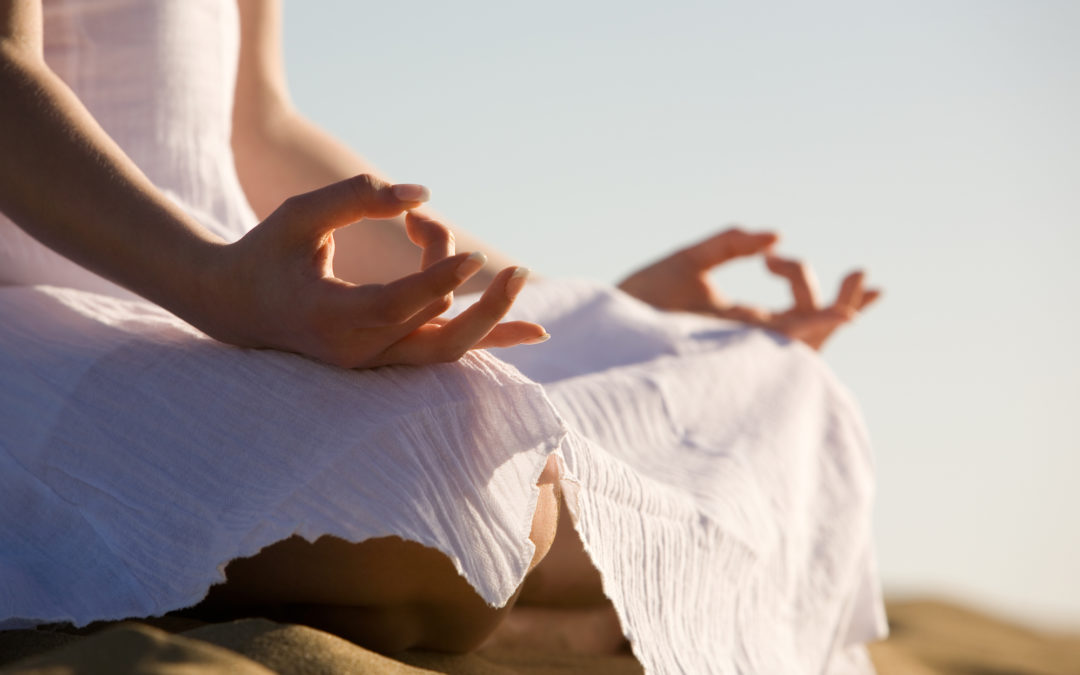 Meditation is a peculiar thing to do as a biological organism. Why should we stop and consider what and how we are, and not just function according to our nature, without any need to reflect and observe?

Meditation is the conscious observing of the contents of consciousness, whether this content is physical, mental or emotional or any other dimension is not what matters. What matters is the actual act or more precisely, the state of observing and being conscious. How can this be beneficial to the living organism? In 2020 and beyond, there are many scientifically attested benefits of meditation, ranging from anxiety, stress and depression relief to improving sleep quality and physical health.

If we go to the source of meditation and why it arose in us humans so many thousands of years, we’re probably confronted with a different story.

That is, was and is meditation really about garnering and enjoying various mental and physical benefits or is there a more spiritual and profound aspect to this age-old introspective practice?

Hard to say. What is safe and easy to say is that meditation did not arise to relieve humans from the innumerable distractions of modern life, though it can effectively by applied to do so today.

Having said that, here are seven benefits of meditation that are spiritual and subjective based instead of science.

Meditation can reveal to you, the innermost you, a non-local place of experiencing and perceiving the world. Consciousness is not localized in one specific spot, even though the brain can be the originator according to a materialistic perspective, consciousness most likely isn’t a computation of the brain, it is a simultaneous happening.

Meditation sheds light on the psychological aspect of us human beings that is responsible for a lot of suffering and misery in the world. When you meditate, you’re confronted with this capricious world of thoughts, feelings and subtle emotions that roam around in your consciousness without you being aware of them. When some of these “lower” energies, also known as the ego-mind, aren’t checked, they can significantly compromise your overall wellbeing. Meditation can counter this by shedding light on your unconscious mind.

3. Reconnects you to the cosmos

When you meditate, you’re confronted with a vast landscape within you, which at times can feel just as vast as the world outside. When the personal dissolves in the universal, or when the subjective being realizes the cosmos within him or herself, that is when a connection is made, a spiritual connection between you and existence. The cosmos and the universe is one totality, as is implied by their etymological roots. We tend to divide this totality into categories and parts. While useful for everyday tasks, the divisive way of thinking can lead to persistent illusions that cloud the consciousness. Meditation can help solve this by gradually clearing the clouds of duality and reveal to you the interconnection of everything with eachother. 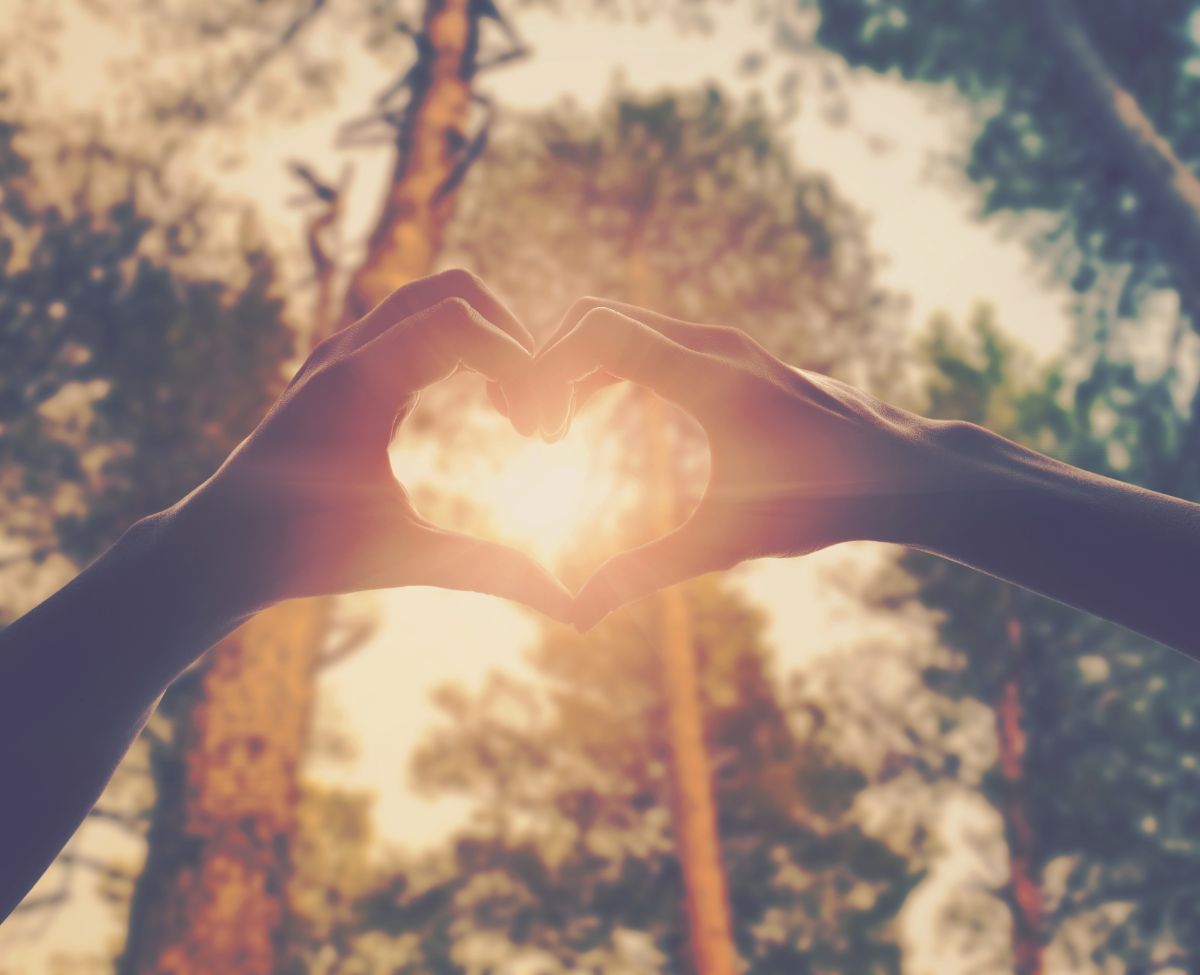 4. Aligns your body and mind with nature

Our minds and bodies seem to be disconnected from each other but also from nature itself. We all arose out of nature, but somewhere along the way, a self-consciousness arose in human beings that created a psychological gap between him and nature. Nature is us and we are nature. The body and the mind are emanations out of nature and when you meditate sufficiently, you’ll know this fact intuitively. Your body and mind will merge into each other and then will be aligned with the primal workings of nature.

If you’re only navigating the world through the personal and psychological mode of consciousness, you’re in many ways blind to the things happening behind the curtains so to say. Through meditation your awareness is expanded to cover not only thoughts, feelings and perceptions but also the act or process of thinking, feeling and perceiving. Note the subtle yet immense difference.

6. Allows for deeper insights into the nature of reality

Science has given us a plethora of knowledge and understandings of how life, nature and the universe works. Meditation in combination with contemplation can enhance this knowledge by adding another tool to your toolbox, namely direct experience or pure observing. The experienced meditator knows that objectivity is a necessary myth in order to forward the scientific enterprise and that subjectivity is the only reality there is. This is something most scientists have a hard time dealing with. Meditation helps balance the insights and knowledge derived from science with wisdom derived from deep subjective introspection.

7. Gives you glimpses of unconditional love

Meditation can give you glimpses of pure and unconditional love. The very fabric which binds and holds the universe together can be experienced as love and peace if the meditator is inclined in that manner. Love spontaneously happens when the duality between two dissolves into a unity. Meditation is the art of seeing and feeling the unity of existence. Meditation Is saying yes to existence as it is and not as you, as a separate self, want it to be.

While the scientific benefits of meditation are many and inspiring, we sometimes forget about the spiritual and subjective aspect of meditation. Most people just want to use meditation as any other thing that will improve their general wellbeing, but meditation can be a vehicle towards something much grander and profound if the urge is there. That is at least what I’ve found to be the case. It may not always feel nor seem like it but there is an unfathomable intelligence at work here in this universe, an intelligence you can subjectively come closer to through conscious awareness, also known as meditation.