How to Stop Thinking During Meditation 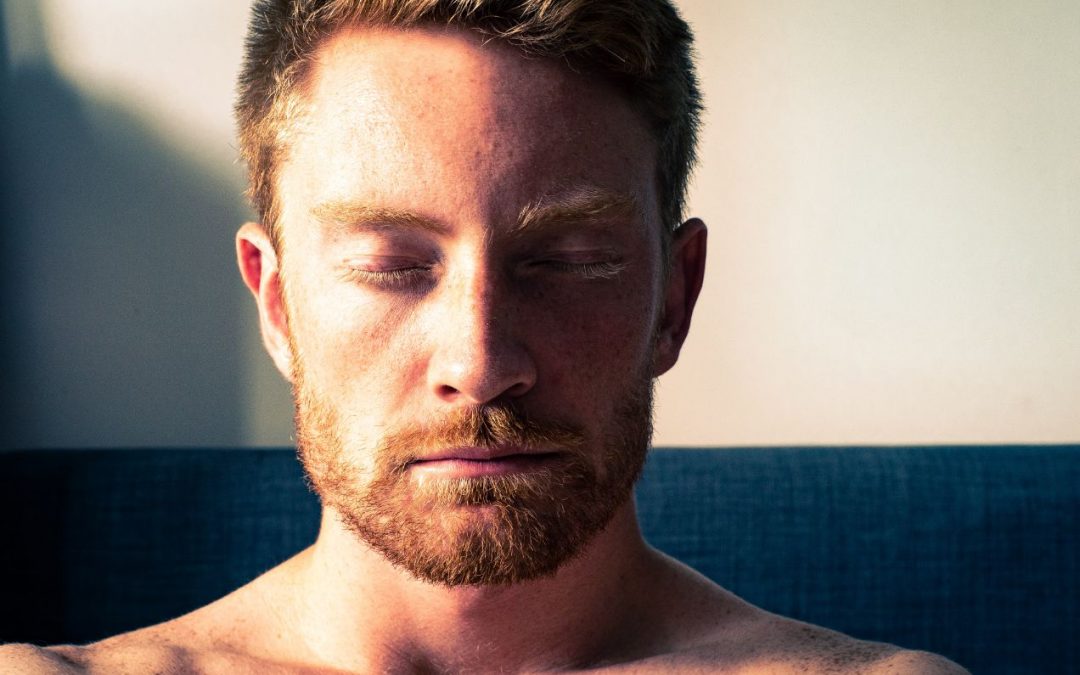 One thing you should be clear about when it comes to meditation, is that you can’t stop thoughts even if you’re life depended upon it. Thoughts cannot be stopped by another thought or through sheer willpower. Whether you’re aware of them or not thoughts are part and parcel of the conscious experience of being an alive human being.

Many people think that meditation is about being completely free from thoughts, but meditation is more about cultivating awareness of your conscious experience, which includes what thoughts are, how they arise, how they fade, and the simple fact that they are there.

Many people also confuse meditation with concentration and focus. Meditation when done properly is rather the opposite, namely a defocusing and effortless presence. Though you can start your meditation through concentrating and focus, either on your senses, on your thinking process, on your inner self, the goal however is not to focus harder and harder but to relax more and more into your natural and unconditioned being.

Having said that, the most effective way to be free from thoughts is to understand some fundamental power(s) at your disposal as an sentient conscious being. Namely attention. Notice that whatever you place your attention upon, that becomes your immediate reality for a while. There are infinite things to direct your attention at or divert from, physically, mentally and emotionally. You should know that thoughts are included in this infinity of “objects”.

When you understand that and know how you can divert or direct your mental faculties, mostly attention to other things, like say sensory perceptions, you can learn to effectively be free from thoughts. Notice the distinction! You cannot stop thinking, but you can learn to disregard them through training and understanding.

Here are a couple ways you can free yourself from the tyranny of neverending thoughts:

A nice little exercise for you: View yourself and the consciousness which inevitably is you as an open and vast sky. Thoughts and any other sensation that arises in consciousness are just like clouds passing. Become aware that the sky is your true nature, while you’ve up till now been identified with clusters of clouds (the psychological mind) instead of the infinite sky (consciousness).

If you’re looking for a more permanent state of “no-mind”. There is another way, a more spiritual way, which is to go to the root of the thoughts through intense meditation and self-inquiry, the root which we can for now call the sense of separate self, the source from which all thoughts arise out of. When you isolate the sense of separate self, you’ll come to know intuitively that all thoughts arise out of that primordial thought. However this practice is generally suited for more experienced meditators and earnest spiritual seekers.

Thoughts cannot be stopped, what you can do is to divert and direct your attention to other immediate sensory objects in your consciousness, which are infinite but can include the breath, your “thirdeye” or why not the tongue and the eyes.