Coping with Anger: How to Understand, Manage and Reduce Your Anger

Anger is one of the most powerful emotions. It’s also one of the hardest to deal with. Bottling up our anger can lead to depression, which has often been called ‘anger turned inwards.’ On the other hand, giving our anger full-force can lead to negative results, especially if we take out our feelings on work colleagues or loved ones.

How do we find the middle ground between expressing ourselves, and not damaging other people with outbursts? It’s not easy but Alex Lickerman has some great ideas.

The Four Reasons of Anger

Firstly, he advises to get to know why we are angry in the first place. He identifies four reasons why people get angry –

The Four Areas of Anger

He goes on to advise how to deal with each of the four areas of anger:

What are some healthy ways, once we’ve determined the root cause of our anger to gain control in the moment?

Accepting how we feel is a key component. Sometimes we might not like to view ourselves honestly and see where our anger really stems from, but if we don’t do this then we can never tackle its powerful role in our lives.

Practicing self-compassion is key in these times, but before we can do that we need to lower the effects of anger. Taking time to breathe deeply and to let the overwhelming sensations pass is vital. Taking a ‘mindful Pause’ is a large part of this. When we feel the red mist descending if we can take even a few moments to breathe deeply and recognize what’s happening, we give ourselves more time to respond, rather than react. When we respond, we are much more likely to choose ways of interacting which are not as harmful. We might ask a question for example, rather than explode I anger and being shouting.

Exercising and getting outside is also a powerful anger diffuser. Going for a brisk walk outside is ideal when you are really struggling with feelings of anger. Journaling or writing ‘unsent letters’ can also help when the anger is directed at another person. Writing down all our thoughts and hurts and feelings of rage, and then going outside to burn the letter can be incredibly cathartic. 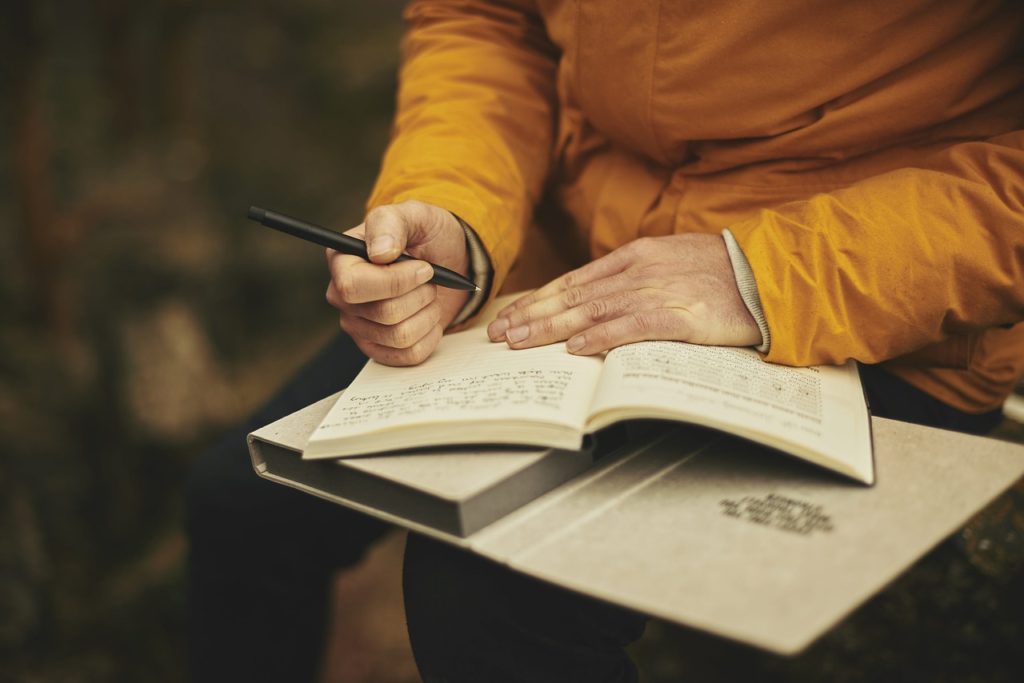 Another way to tackle ongoing anger is to practice gratitude. It’s impossible to feel angry and focus on gratitude at the same time. This might take some practice and require a lessening of the immediate anger before we can move to these spaces. But once the initial stormy feelings have passed, it is very helpful to take a piece of paper and write down three things you are grateful for. Studies have shown that people who do this are mentally and emotionally healthier.

In other cases, we could use our anger to fuel us to make changes. The way we do this is important though. Making changes to our lives to try and hurt another person or ‘get back’ at them is never healthy. It’s keeping that person as your focus of intention and validation.

If we are angry about injustices we see in the world we can use that anger to propel us into taking action. Maybe we might spread awareness, or offer our services as a volunteer. Doing this turns anger into a powerful transformative tool, rather than one which makes us feel helpless.

Anger can be destructive and painful. But as with many other emotions we find negative, it can also be a powerful tool to teach us about ourselves and others. Being angry isn’t a terrible thing in of itself, it’s what we choose to do with that anger which causes either harm or positive transformation.