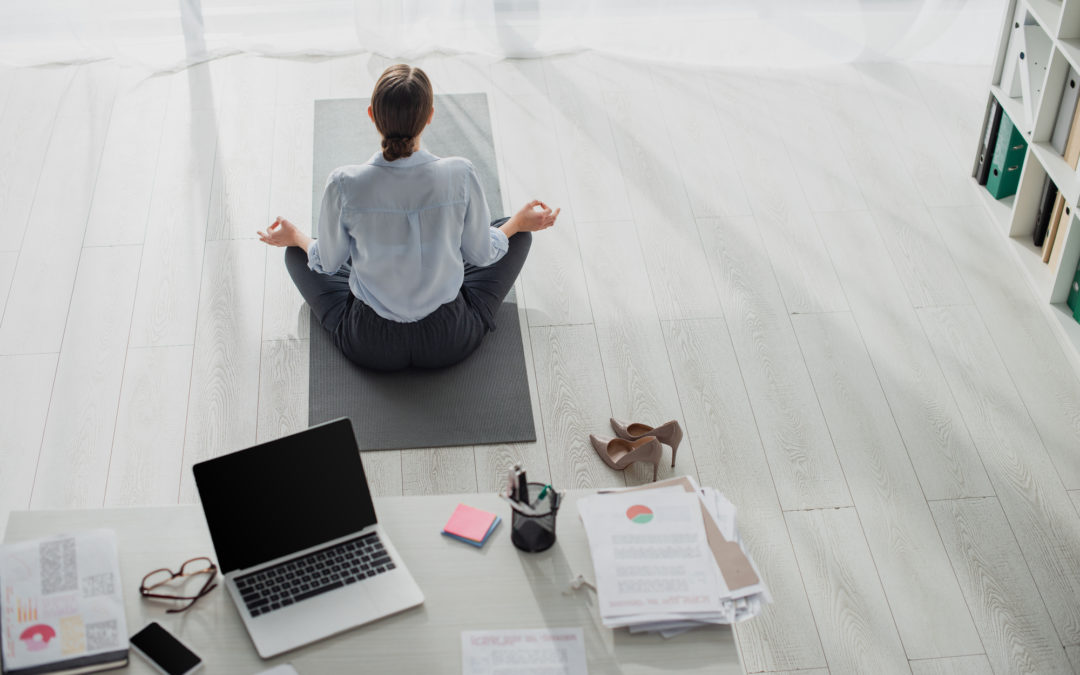 The truth of the matter is that these two words aren’t etymologically related, even though it would be nice to think that they are.

What does this linguistic tirade have to do with addiction and meditation you might be wondering?

Well the truth is, quite little, but it did make the succinct point that meditation was and is a process of healing the mind, and that addiction is mostly a mental tendency and habit repeated and reinforced over long periods of time, even though the physical factor of addiction can’t be denied, especially in the case of heavier drugs.

Having said that, in this article we’ll discuss a couple of different ways meditation can help people overcome addiction and addictive habits & tendencies.

First of all we should do our best to briefly define what meditation is in case you’re not completely sure about the meaning. As you might be aware of, the term meditation is a broad term that most often refers to a set of techniques that aim at either quieting, focusing and/or relaxing the mind. The techniques are rather diverse and varied, ranging from simple awareness of breath to complex and vivid visualizations to reach that desired state. In previous articles I’ve described meditation as the

cultivation of conscious awareness of oneself as a conscious being, which includes the body, senses, thoughts, feelings and the external world.

The science behind meditation for addiction

Each year there is mounting scientific literature that give credence to the many benefits of different meditation techniques. When it comes to addiction in particular, there are quite a number of studies that show how meditation can potentially help with everything from smoking[1], alcohol[2] and other substances[3] to sex[4] and overeating[5] Meditation most likely achieves this through increasing general self-awareness thus improving self-control and emotional regulation in the participants.

One of the main reasons meditation can be so effective when it comes to overcoming addiction, is that by meditating regularly, you’re consciously choosing to delve deeper into the nature of your mind. Why you act the way you act, why you feel the way you feel, why you think the way you think. When you learn the ins and outs of your psyche, i.e. which tendencies and thoughts that are most likely to spring up from the unconscious, you’re creating a gap between yourself as the observer and the phenomena that are being observed. This gap creates understanding, and through understanding there arises the potential to transcend.

One of the prime goals of any meditation technique is to relieve the mind from any kind of psychological distress. Meditation aims at making you recognize the innate and subtle sense of joy present in you, but only if you’re open to it. Now imagine that, to be happy without any reason to be so. I bet any addiction can’t live long in that serene atmosphere of which I’m speaking of.

Addictive patterns of behaviour only happen if you as an individual deem and are convinced that you are lacking something in your current state. As soon as you realize that you can naturally be joyous by the virtue of simply being alive, any addictive tendencies that might be haunting you immediately become less powerful, I can guarantee you that. 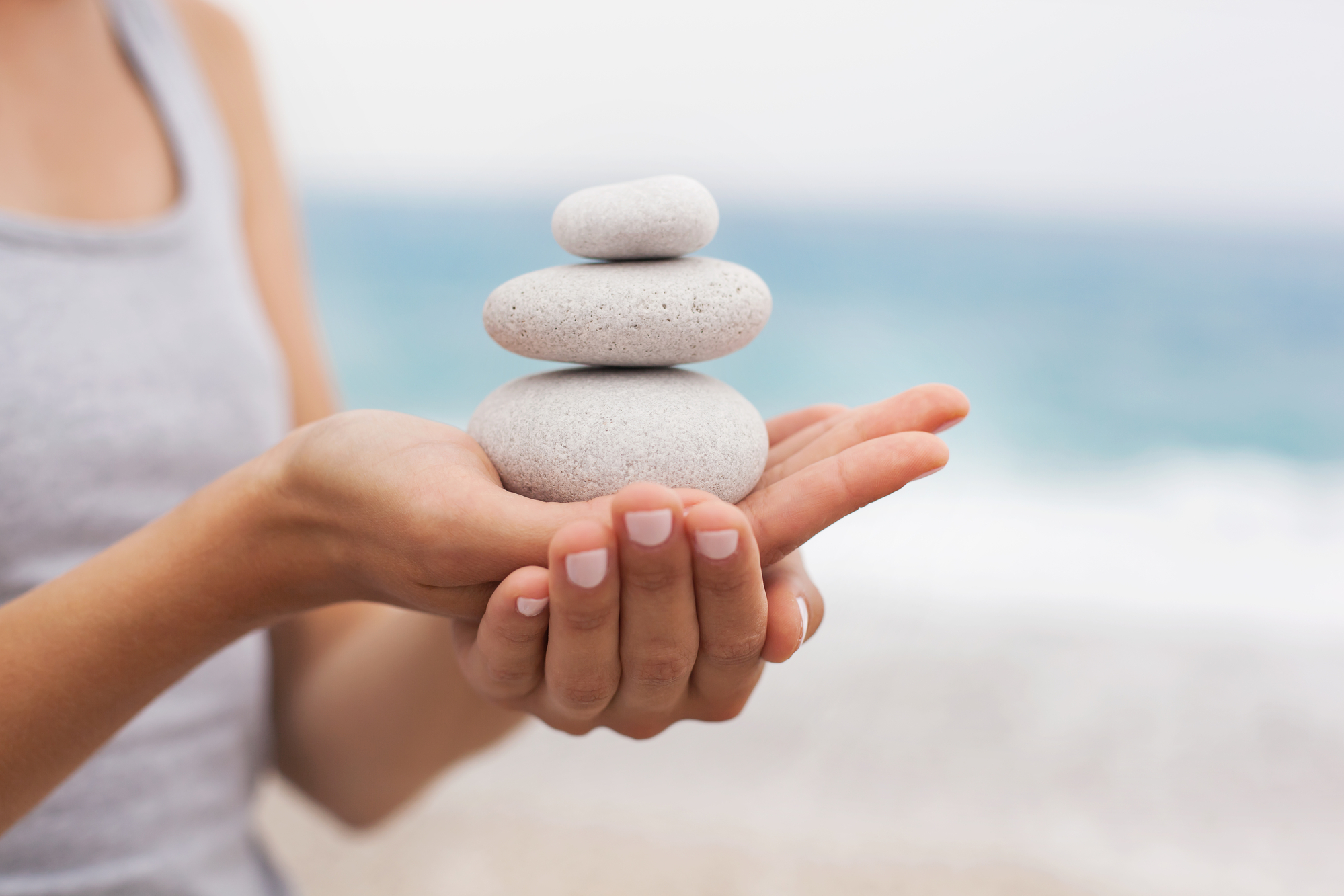 3. Meditation allows you to spiritually breathe

Too many people are in a state of spiritual deficiency. They lack the oxygen of the spirit so to say. Mesmerized by the innumerable moving technological parts of this highly dynamic society they have forgotten their innate state of joy. The truth is that we’re all addicts in the modern world. Firstly and chiefly to the thinking process that never stops pumping out thought after thought in our brains, and secondly to technology, in the form of phones, tablets, TVs and computers and how we interact with them.

We’ve in some essential way become spiritually disconnected from the innate intelligence present in nature, the universe and in ourselves. Meditation, if done the right way and earnestly, will wake you up with a nice cold splash of the cosmos.

4. Meditation aligns your attention to the here and now

If you think about it, getting your fix also implies a perpetual projection into the future and what it can bring. Meditation is not concerned about future or the past even. It’s only concern is to align your attention with the present moment at hand.

Whether you like it or not, whether it’s cold or hot, whether you’re in pain or pleasure, meditation is only concerned with how and what you are in this very moment. I call this direct experience. In other words, meditation allows you to directly experience life and reality as it is, without filtrations made by the psychological ego-mind, thus freeing you in many ways from its implications.

5. Meditation can change the physical structure of your brain

Meditation can actually change the physical structure of the brain, as shown by some notable studies. One of these studies was done by researchers at Harvard university, who found that an 8-week meditation program was sufficient to cause changes in the brain structure of novice meditators.[6]

What does this mean for those battling with addiction? Namely that meditation isn’t just a retraining of the mind or a sophisticated relaxation technique but that meditation can result in deep physiological processes and changes. If we would speculate for a moment, this could mean that the parts of the brain that are responsible for addictive behavior can potentially get affected through meditation. How about that!

Starting and ending your day with meditation will slowly but surely lessen the power your given addiction might have over you. Now it doesn’t really matter what kind of addiction it is that’s compromising your wellbeing and limiting your potential, what does matter is what you do and what lifestyle habits you adopt to counter the reasons and causes of your addiction. Though meditation may not cure you from the sense of need your addiction places on you, meditation can definitely be used as a complementary way of finding your natural groove in life.