First things first, I sincerely believe that the majority of people are simply thinking too much. This modern and highly complex society of ours seems to be a world thats overthinking absolutely everything.

This process can and does seep into the very experience of our lives, it colours each moment, either positive or negative. In other words, most of us are addicted to thinking.

The number one, easiest and most natural way of overcoming overthinking is boosting your attention towards your senses. Most human beings have five major senses, which you most likely.. hopefully are perfectly aware of. These include your eyes which your currently reading these small letters with, your ears which hear all kinds of vibrations and sounds in the air, your smell which when in doubt one should always follow as Gandalf said, and your taste which hopefully isn’t too addicted to sugar, and of course your sense of touch that permeates your entire body.

Now whether you pay attention to these senses consciously or not, they are still there receptive and functional. They still are perceived and the input they bring in is still being processed. That being said, one can thoroughly enhance and empower these senses by simply becoming more aware of them. By focusing your attention on one specific sense or a couple ones simultaneously or perhaps your entire sentient sensory body if you want to have the whole cake, you are empowering your direct experience quite extensively.

Your attention is a intimate power that you have as a conscious being, wherever you direct your attention that object in front or within becomes your immediate reality. If your attention is directed mainly towards your psychological mind and its shenanigans, then guess what.. Your thoughts and their ramblings will be standing in the center of the spotlight. If you however simply shift your lens and your intuitive eye towards the much more alive sensory matrix, you will be enjoying and extracting the juice of life much more efficiently and smoothly!

Try it out and see!

The second way in which I recommend you to do overcome overthinking is through creative, complex movement. This “method” is obviously related to the sensitivity boosting where the sense of touch is the primary focus of your minds eye.

That being said, today there happens to be a growing trend going on in the fitness world with bodyweight training and movement camps, with the likes of Freeletics, Ido Portal and many more etc, and that is kind of what I have in mind when talking about creative movement. Obviously if you move your body around creatively and with complexity, you’ll also get an exercise out of it, so this is one recommendation that is truly a no brainer, a way of relaxing both body and mind.

As you see, all these ways that I have picked out for overcoming overthinking are obviously linked in someway, and dancing is also a form of creative, complex movement done preferably with music. Now you don’t really need me to tell you how should dance, as everyones dance is her own. You pick the music tracks and you move around, and surely you’ll notice quite quickly that your mind and the chatter it produces will significantly be diminished. Your mind will naturally relax into the flow of the moment and from this psychological relaxation you’ll most likely be feeling good and relieved!

So go ahead and dance around! 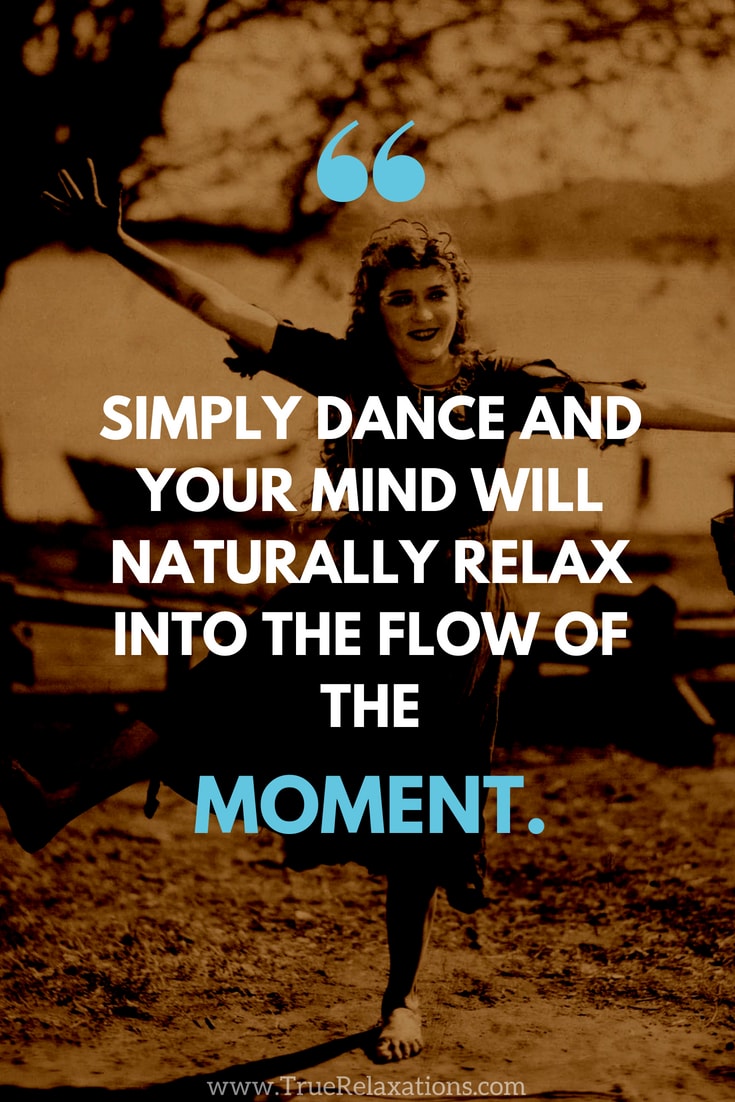 Music! My favourite of all the arts, mainly because I practice it myself and because I truly find it to be the highest of all artistic endeavours.

Well, because music is so multidimensional and so intertwined with our feelings. Its also all about the present moment and not really about the end, or how it sounds at some point in the track, but every note in the song is the song itself. Or maybe put in a more eloquent way as the great chill and relaxed fella Alan Watts once said:

That being said, since I sing quite a lot and since I like to move around creatively, I also like combining humming and gentle, flowy creative dancing. I find it to be so existentially soothing and relaxing to simply let the melody and movement carry you wherever they feel like.

I’ve also found that this is also a great way of relieving anxiety. So if you feel the onset of whatever sense of tension or anxiety, simply gently start humming from the depths of your diaphragm, and move around accordingly, and witness the magic happen!

I dare you to try it yourself! Try it and prove me right! 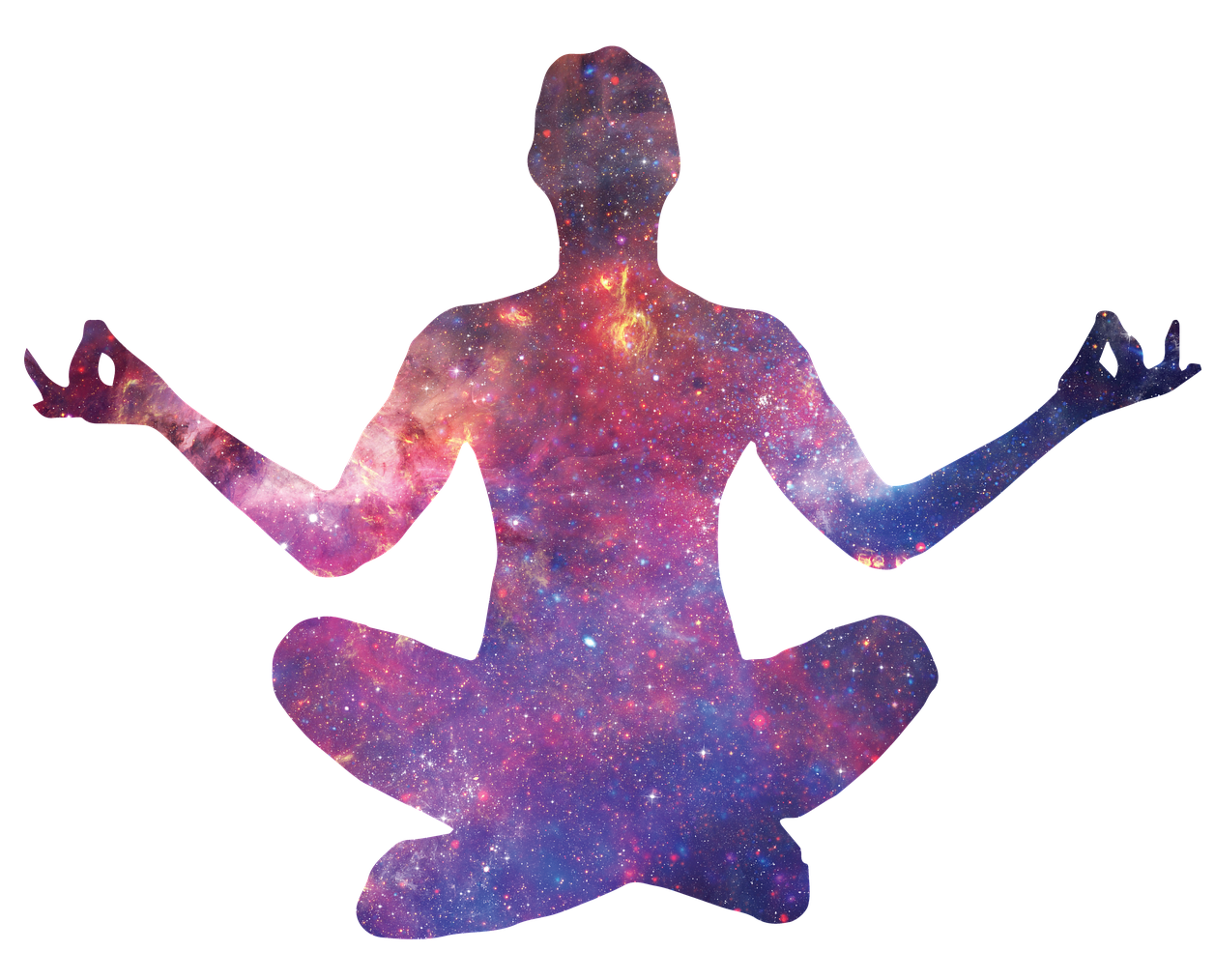 I was initially going to reserve meditation for a different article, but then I just couldn’t for the life of me leave it out from this article on how to overcome overthinking, As I truly find that to know yourself through meditation is the ultimate and most stable way of transcending your superfluous thoughts and minds chattering. Meditation need not be that you sit around somewhere quietly for 15-20 minutes closing your eyes. Though it often is and can be that initially, however that is only the surface of what meditation is.

Meditation is knowing yourself, your unconditioned state of being, and this is done by simply being aware and witnessing your own consciousness and everything that moves around in it, without attachment or intention. When one perfects this “art” one appears to come closer to ones own centre, a centre which is made of peaceful silence and love.

If you aren’t a “experienced” meditator perhaps these words sound a bit abstract and far off, but in reality they are not, they are the most natural things to any sentient conscious being, though our cultural and psychological conditioning sometimes tries to refute this.

I shouldn’t go to deep into the existential and spiritual aspect of it, as I have covered or will cover these points in different articles. That being said, for starters one can do just what I just mentioned, sit down for 15-20 minutes and try to simply collect yourself. Closing your eyes is also helpful in making your thoughts more discernible and therefore more understandable for your consciousness.

Something that you may have noticed is that meditation differs quite drastically from the other four ways listed in how to overcome overthinking. Meditation differs in that one takes a different approach to the problem. The four first ways of relaxing the mind weren’t really going to the root of the problem, which is the psychological conditioned ego-mind, but they simply made that less visibile and palpable for your immediate experience. You simply direct your attention elsewhere which obviously is a great way of relief. But its important to distinguish those four initial are precisely that, namely bodily and mental reliefs from the “tyranny” of the psychological mind, reliefs that are also temporary. 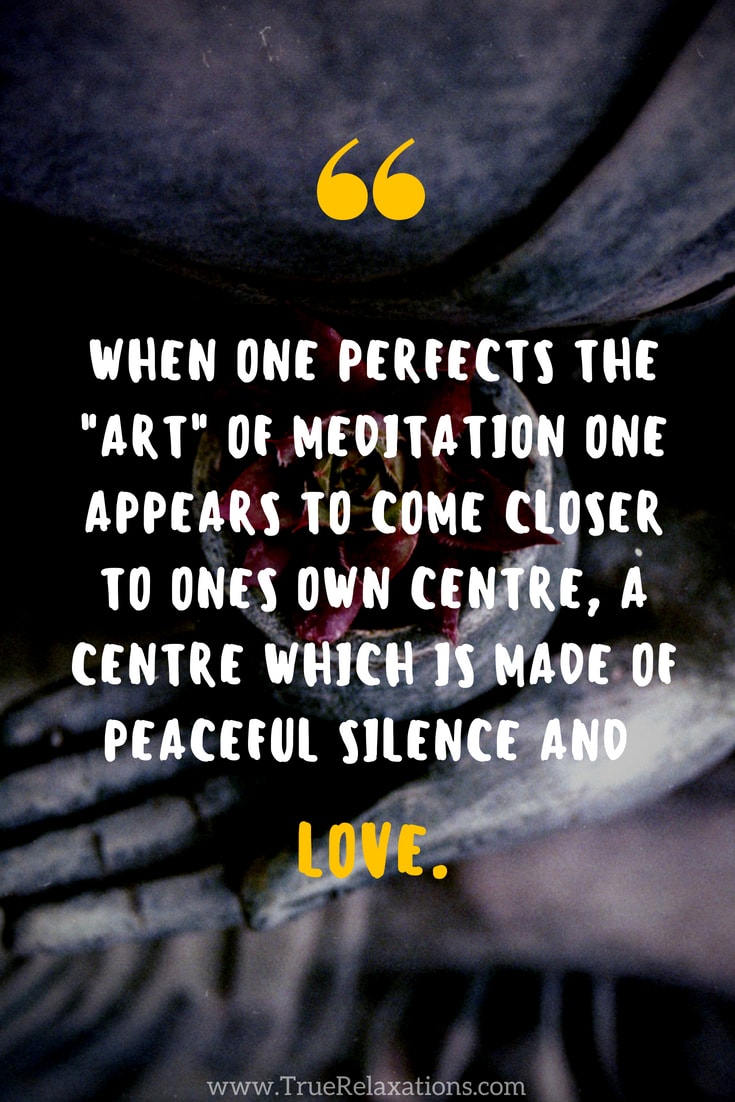 In contrast, meditation could rightly be seen as the cure, as it strikes the root of the problem, and directs your nirvanic eye towards the thoughts and the mind itself. Meditation is much more about the long-term, or if you deep enough, about the timeless nature of your own perfectly relaxed consciousness.

Move around, sing, dance but most of all be present. The more aware you are of yourself and your reality, the more you will be able to empower yourself and fall less into negative patterns of thoughts. Overthinking when it goes to its extreme becomes a dreadful sickness, and there are many natural ways of treating and even curing this ailment.

Hopefully these five quite artistic ways will do for now! If you have any questions, feel free ask something in the comments below or contact me personally!

Daniel Seeker is a wandering dervish and lifelong student of the past, present and future. He realized deep relaxations of the psyche when meditating in his hermit cave on the island of Gotland. His writings are mostly a reflection of that realizaton. Daniel currently studies history and philosophy at Uppsala Universitet, as he is currently writing his B.A. thesis in history which explores how Buddhist and Hindu texts were first properly translated and introduced to the western world in the late 18th and 19th century.