How to Know That Your Meditation is Working 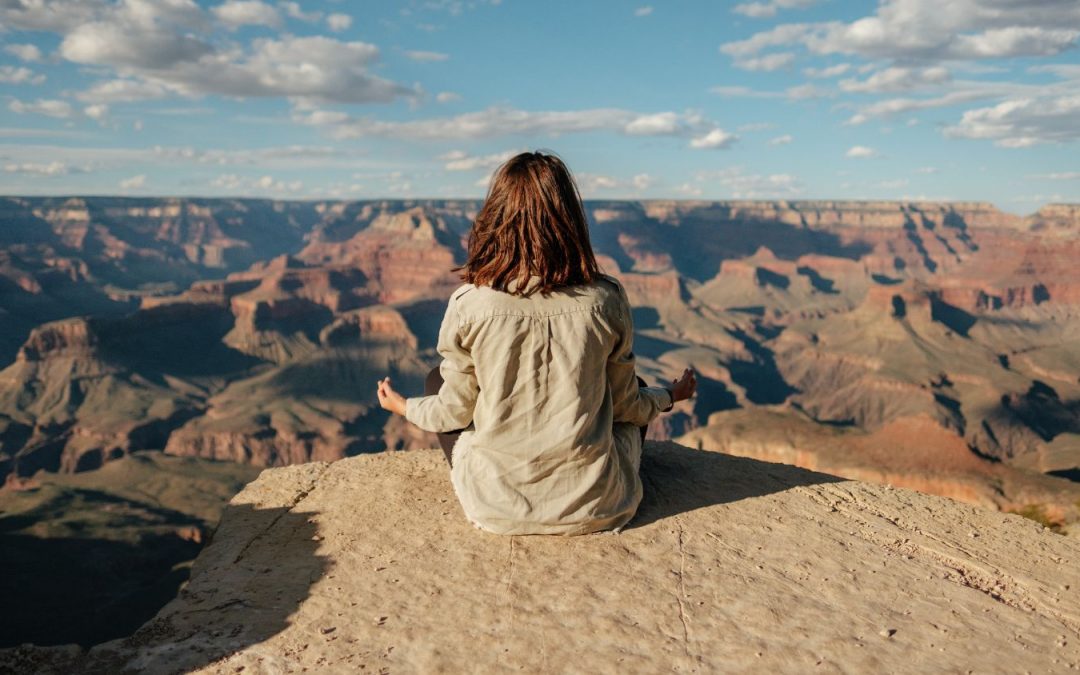 The meditative state is hard to describe, some would go so far as to call it impossible to put into words. I’ve described meditation as the:

cultivation of conscious awareness of the present moment, as it is.

That is indeed a good description of the process of meditation, but the meditative state needs perhaps a slightly developed definition. First of all, it is not feasible to know how each individual experiences his or her meditation. It is in that sense, quite individual and subjective. However there are sufficient accounts of people reaching meditative states to say certain things without much hesitation.

Having said that, here below are some points which can be suggestive that you’re in the meditative state.

There are many and varied benefits to meditation, ranging from the physical, mental and emotional to the spiritual and more subjective. While some of these benefits can be backed by science, as in the example of less stress, anxiety, depression, pain and more emotional stability, focus, improved sleep, other benefits are more individual and subjective. Although many of the science backed benefits can start becoming more apparent to you when you start meditate regularly, the spiritual and subjective benefits are often the most viable markers to show whether your meditation is actually working.