The Relaxation Response: What It Is & How to Induce It 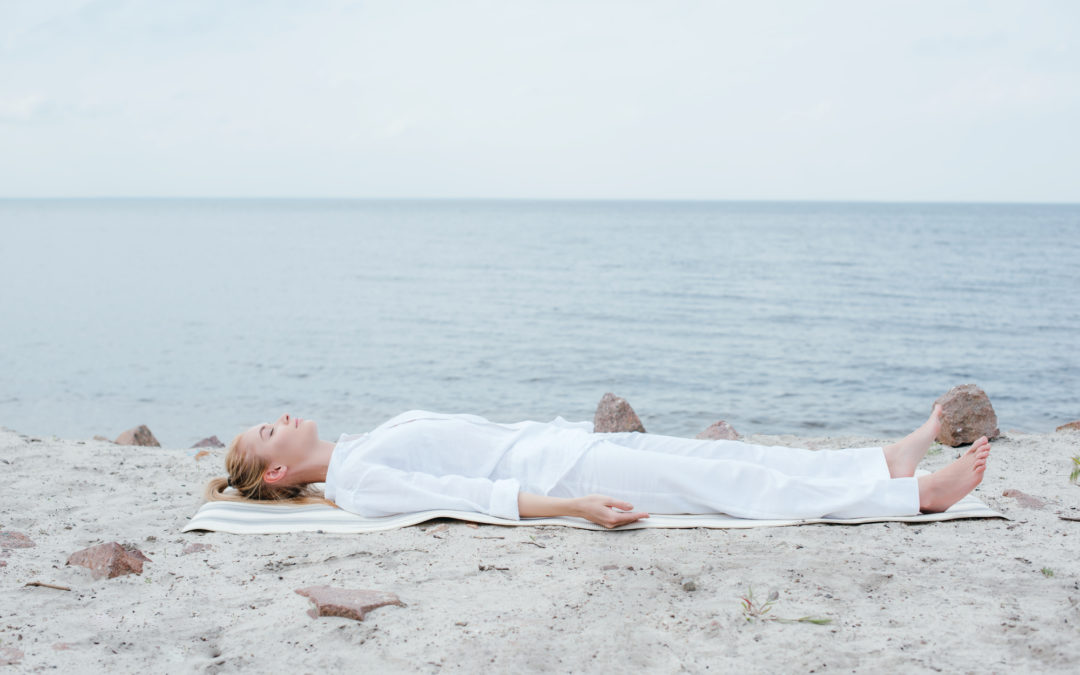 We all have triggers that cause us stress, anxiety or other types of psychological distress, which in turn inevitably lead to certain physiological reactions, for good or for worse. Similarly, we all have certain triggers that can activate relaxation, calm and a sense of security, also known as the relaxation response. The term “the relaxation response” was coined by the American medical doctor Herbert Benson in the 1960s to scientifically describe certain meditation techniques and their potential beneficial effects.

Benson described the relaxation response as an ability in the body to reduce the activity of muscles and organs. He oftentimes pitted it against or in direct opposition to the fight-or-flight response, a survival mechanism and set of physiological of reactions that arises when an animal finds itself in immediate and acute stress.

To better understand the relaxation response, it can be helpful to learn a little bit more about its counterpart, the mentioned fight-or-flight response. The fight-or-flight response is a physiological reaction to a perceived imminent threat which causes sudden surges in hormonal production that lead to an increase in heart rate, blood pressure, and breathing rate. This stress caused by the fight-or-flight serves an essential and necessary function of the vast majority of animals in the natural world including us humans.

However, this vital and natural response has shown itself to easily go haywire when we move into the complex world of modern humans. The biggest problem that arises from this “malfunctioning” of the fight-or-flight response is a bad case of chronic stress and the many potential negative health effects that arise because of it.

In contrast to this prehistoric fight-or-flight response, perhaps an equally prehistoric reaction, i.e. the relaxation response causes a reduction in metabolism, breathing rate, heart rate but also brain activity. The “goal” of the relaxation response is to bring or “reset” the organism back to a physical and psychological state, a serene equilibrium if you will, that was present prior to the encounter or experience with the perceived threat.

Learning how to consciously and skilfully induce the relaxation response whenever the body and mind deems it’s time to go into a life or death survival mode when it’s most likely isn’t, can literally be a life-saver in the long run.

Having said that, here below are a couple of tips and ways to prime yourself for the relaxation response.

Creating the right set and setting

Set and setting is important to any relaxation or meditation practice. In today’s technologically advanced society we’re all exposed to impressions and distractions at every turn. In other words, there is little room for our bodies and minds to truly rest and reorganize to the basics.

Thus, creating a supportive set and setting is perhaps more necessary today than ever before, especially when it comes to consciously inducing the relaxation response, which is indeed our goal for this article. Now then, here are a couple of tips to creating the right atmosphere to allow for the relaxation response to work its magic:

5 ways to induce the relaxation response

There are many methods and ways to elicit the relaxation response, here are some of the best ones: 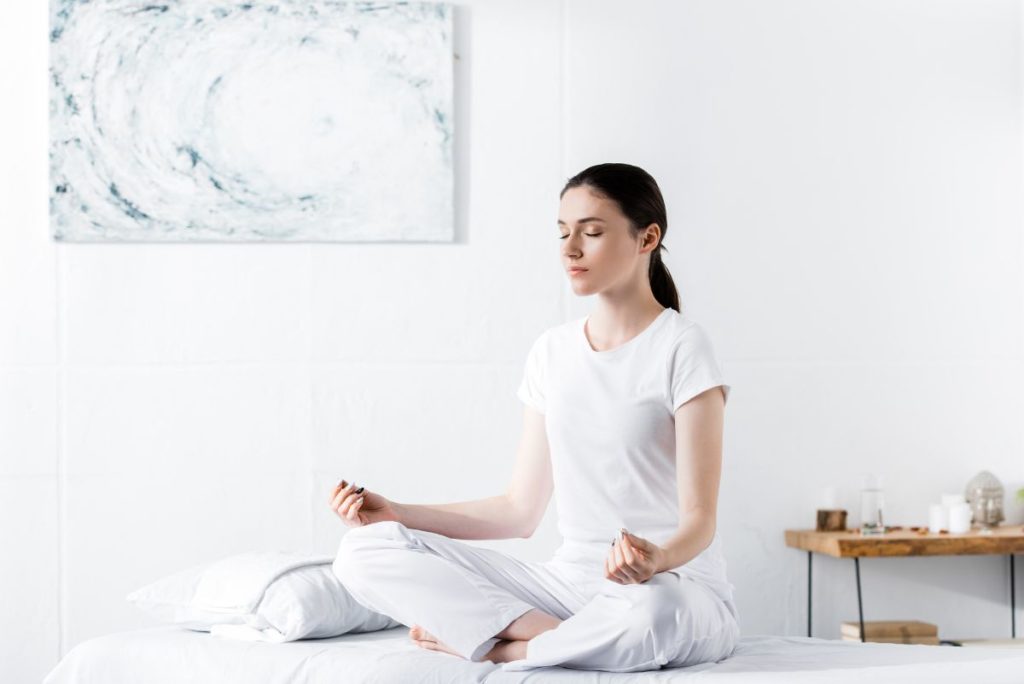 Meditation, when performed correctly, is the equivalent of allowing yourself to psychologically and emotionally breathe. By meditating you create a gap and space between yourself as the observer and the content or objects that are being observed. For most people meditation helps best against stress and anxiety, either as an immediate relief or as a buffer in the long term.

It is no secret that meditation can cause physical changes in the brain after merely weeks of practice, perhaps these alterations in the brain is causing the very same the relaxation response, who knows what truly is happening in our brains.

The repeating of specific words or sounds, infused with or having no meaning, also known as mantras is a simple yet powerful way of soothing the mind back to a place of serenity. This is one of the main meditation techniques that Dr. Benson experimented with when researching the nature of the relaxation response, which doesn’t come as a surprise considering his numerous interactions with practitioners of TM (transcendental meditation) or followers of Maharishi Mahesh Yogi.

Mantra repetitions can do wonders for stress and anxiety relief. If you wish to induce relaxation with your mantras, we recommend choosing a soft, warm and melodious word or sound with no meaning, this is mainly to avoid the stimulation of redundant thoughts in the mind. 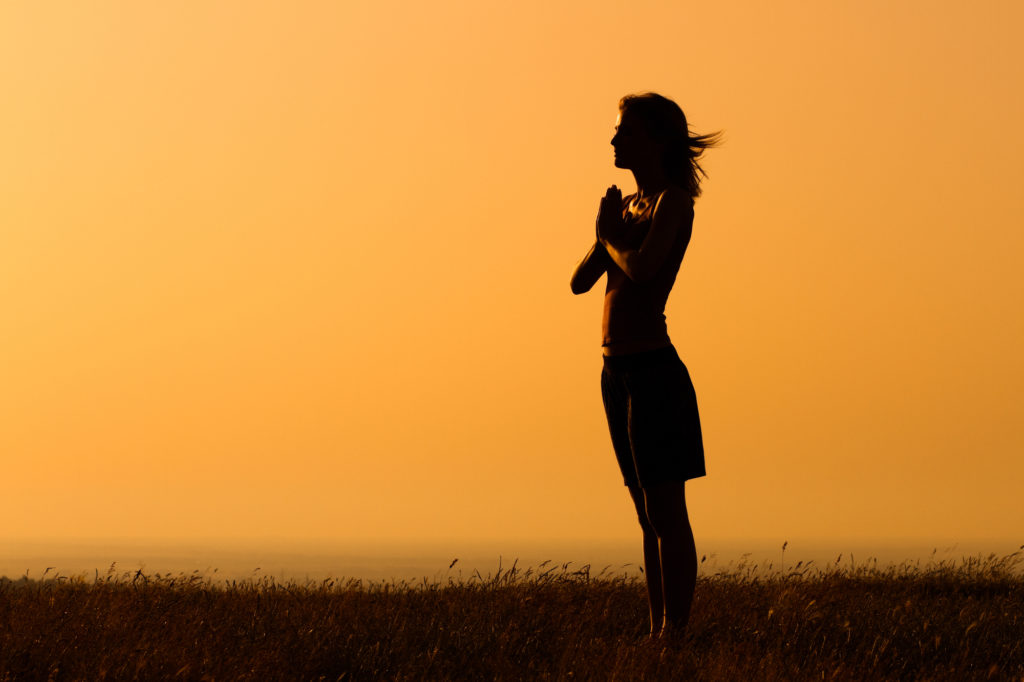 For some, me included, prayer has proven to be helpful and effective when other methods haven’t been. Sometimes the stress and tension are hiding somewhere deep in the psyche, and a prayer done with earnestness and sincerity can potentially reach these unconscious corners of the body and mind, and doing so bring much needed relief. We are complex creatures, the mind as a phenomenon is a marvelous yet

When it comes to the act of prayer, you don’t necessarily have to be religious to pray. In more secular terms, prayer is a process of connecting the subjective with the objective. Though most often it is the person with a divinity or god of some kind, it doesn’t have to be. If you’re not religious, the object of your prayer can just as well be life, consciousness, the cosmos or anything else that you find to be worthy of reverence. 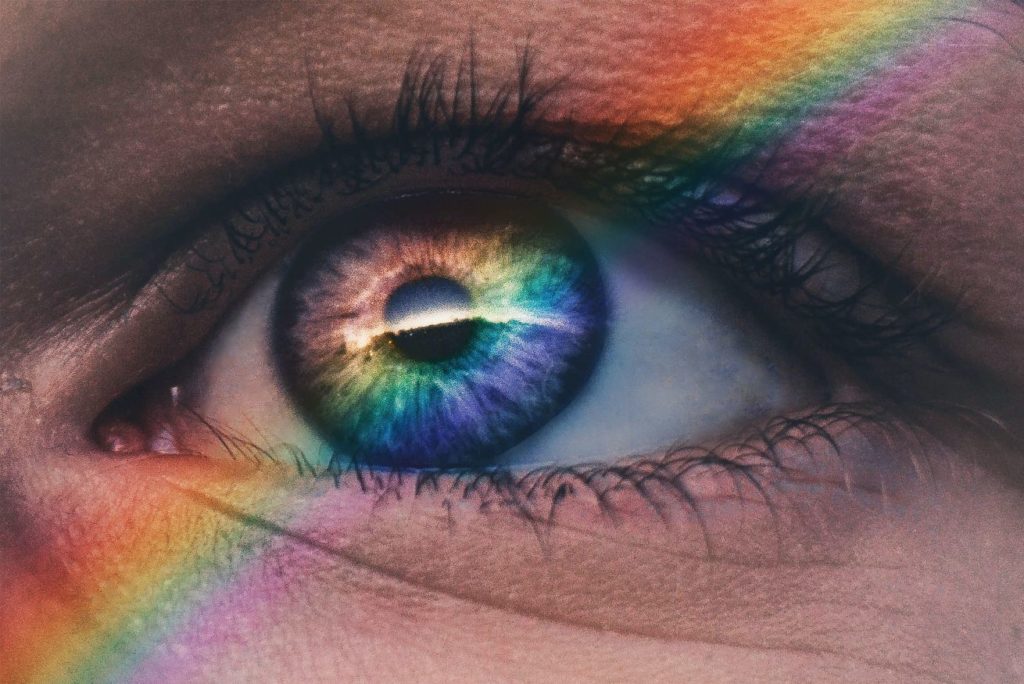 Guided imagery or visualization techniques can bring about the relaxation response by reprogramming or redirecting your conditioned mind to focus on imagery that is conducive to wellbeing. In other words, by visualizing mental images and scenarios that are in opposition to those circumstances that would normally bring you stress and anxiety.

The best thing is that you can just close your eyes and get to work in the privacy of your own mind, either through the power of your imagination or by listening to a well-performed guided meditation. 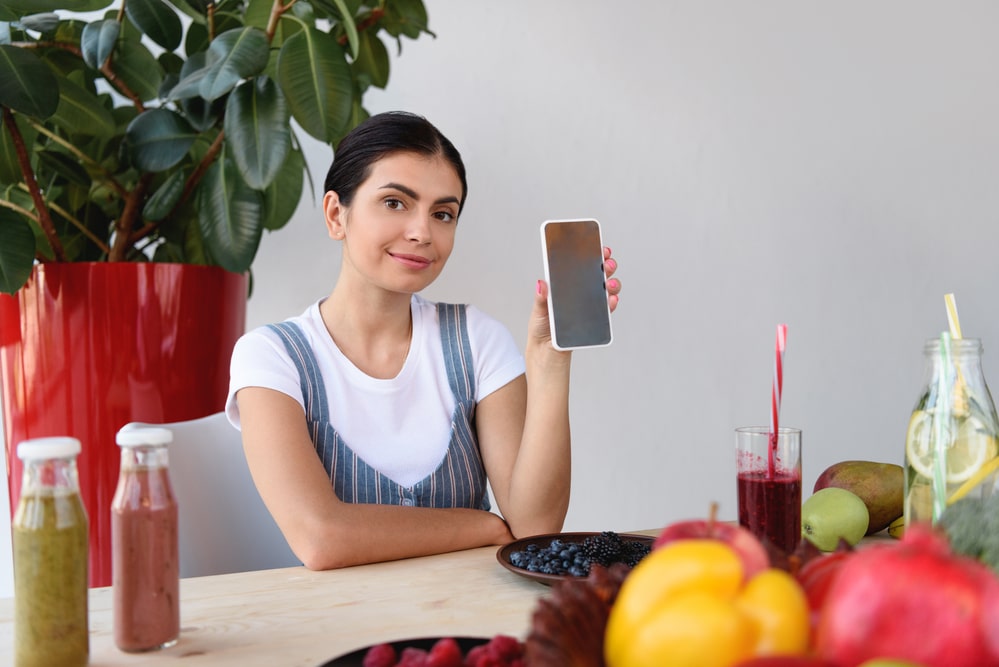 We live in the information age and digital technology is more rampant than ever before. This advancement in civilization’s capabilities has both pros and cons as you might be aware of. While the pros are quite evident, namely high degrees of comfort, instant communication, instant entertainment to name a few, the cons can be rather elusive to identify at times. One negative aspect of digital technology that sticks out is that they are intrinsically addictive, and addictive behavior of any kind is rarely a good thing.

What does this have to do with relieving stress and inducing relaxation? Well understanding the causes and triggers of your stress and anxieties is a good way of moving towards bettering it.

Digital detoxing is a new and catchy term that describes the process of distancing yourself from the incessant overstimulation of our senses caused by digital technology. When immersed in digital technology we are left with little room to simply relax into our own natural selves, as we are. The relaxation response is precisely about that, allowing the body and mind to find its innate equilibrium with its internal and external surroundings.