All About Transcendental Meditation (TM) and Its Benefits 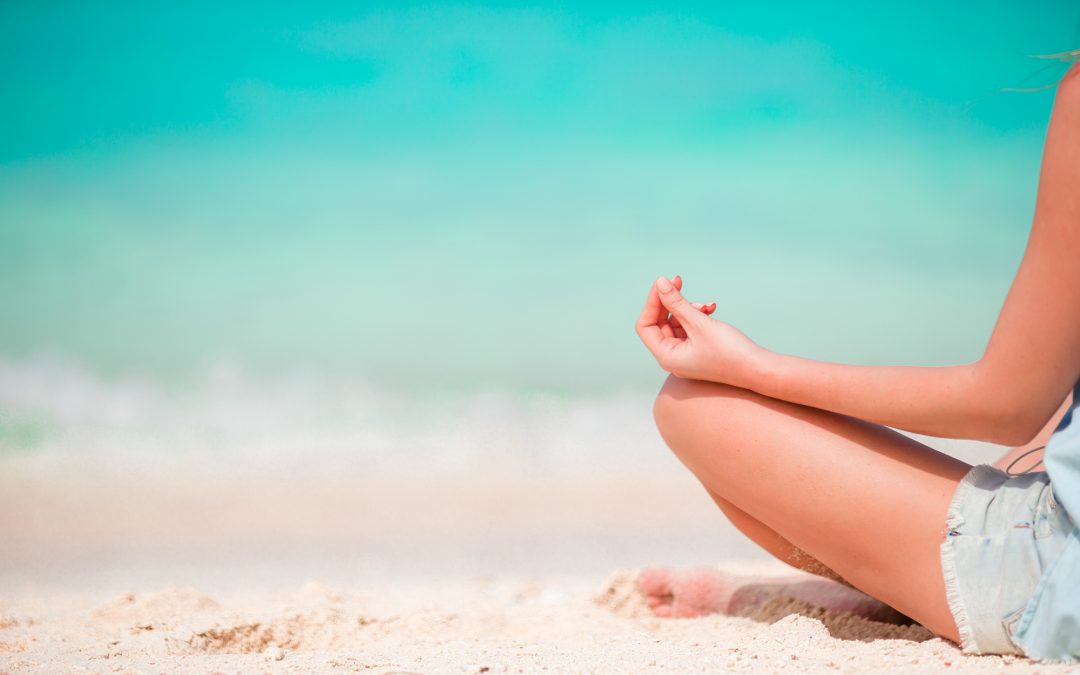 Transcendental Meditation (TM) as was propagated and spread by the Indian guru Maharishi Mahesh Yogi in the late 1950’s has its origins in the Vedas, a set of ancient Indian religious scriptures regarded as sacred in Hinduism, texts which contains hymns, philosophy and techniques developed by the sages, known as rishis and yogis, of ancient India, thousands of years ago.

One well known form of meditation technique derived from the Vedas is the mantra. Mantras are sounds or words which practitioners repeat either out loud vocally or in the privacy of their mind. This is done until they elevate their consciousness beyond the limited realm of personal thoughts and feelings, transcending, in fact, the physical and mental realm. The aim of both mantras and TM is to dive inward, moving beyond the psychological and narrative aspect of the mind, until you’re able to reach a place of complete mental clarity, silence and inner peace.

TM has been taught to over six million people worldwide today, and it is most likely of the most widely used meditation techniques.

The essential role of mantras in TM

Having said that, Transcendental Meditation cannot be practiced without a mantra. Though the founder Mahesh Yogi explicitly said that the mantras should not be spoken aloud, written down or assigned meaning, practitioners of TM sometimes do compromise.

In the Vedic tradition and to a certain degree in TM as well, mantras are considered sacred sounds and words that should ideally be taught by a teacher who knows and holds the meaning of their truth.

If you’re struggling with choosing the “right one”, mantras are readily found online, alternatively, we’ve have a list of our own hand-picked mantras for mental relief and for sleep that you can have a look at.

There is generally little to no harmful effects in practicing TM, the only negative we can think of is an unhealthy addiction to the practice itself, which ends up hindering you from reaching the intended goal. Having said that, when taught and guided by someone experienced, one who knows how to use a mantra properly, which pitfalls to avoid, how and when to practice, the effects will most likely be more effective. This is one of the main reasons why Transcendental Meditation is usually taught in a course, where the teacher picks the most suitable mantra tailored for the specific needs of the practitioner.

Nonetheless, if you do not have the economic resources to invest in a Transcendental Meditation course, you do not need to worry: In fact, carefully and consciously creating or choosing your own mantra is our main recommendation as it is simple and free yet can be just as powerful and transformative! As long as the mantra speaks to your soul, enhances your well being, mostly by allowing you to relax, it can and will have great benefits for your mind and body.

The price to enroll to a beginner’s course in TM in the United States today is quite high, ranging from $360 for high schoolers, $480 for college students to $960 for adults. This wasn’t always the case though, early on TM was taught by donation or based by income. TM centers worldwide raised their prices substantially when Mahesh Yogi publicly stated in the 1990s that the technique should primarily be taught to wealthy leaders in order to enact maximum change in society.

How to practice TM

OM or AUM is one of the oldest mantras we know of, found in the 4th Veda, the Unpanishads. It also happens to be one of the most profound and effective mantras as well.

Summary: Transcendental Meditation is a powerful mental tool to induce a deep relaxation of the psyche or to reach a desired state of mind. It is practiced by repeating a sacred Mantra for about 20 minutes, once or twice a day, to reach a state of inner peace.

The benefits of TM

Transcendental Meditation can be quite beneficial for your mental and physical health. This simple technique is especially great for inducing well-deserved relaxations of the mind and to a certain degree the body, since it does not need anything external, and it can pretty much be practiced anytime, anywhere.

TM is seen in many different ways, depending on who you talk to. For some it is a legitimate spiritual tool to attain wellbeing and mental health, while for others there’s nothing “transcendental” nor “meditative” to this technique. TM has also been labeled a cult by some individuals, groups and authorities while simultaneously been fervently endorsed by celebrities like The Beatles and David Lynch.

Whether Transcendental Meditation is the right spiritual practice and technique for you is entirely up to you. For us at TrueRelaxations, meditation is about “cultivating conscious awareness of the present moment, as it is“. This is why we recommend that you compare TM with other meditation techniques like for example ACEM, mindfulness and vipassana to name a few.